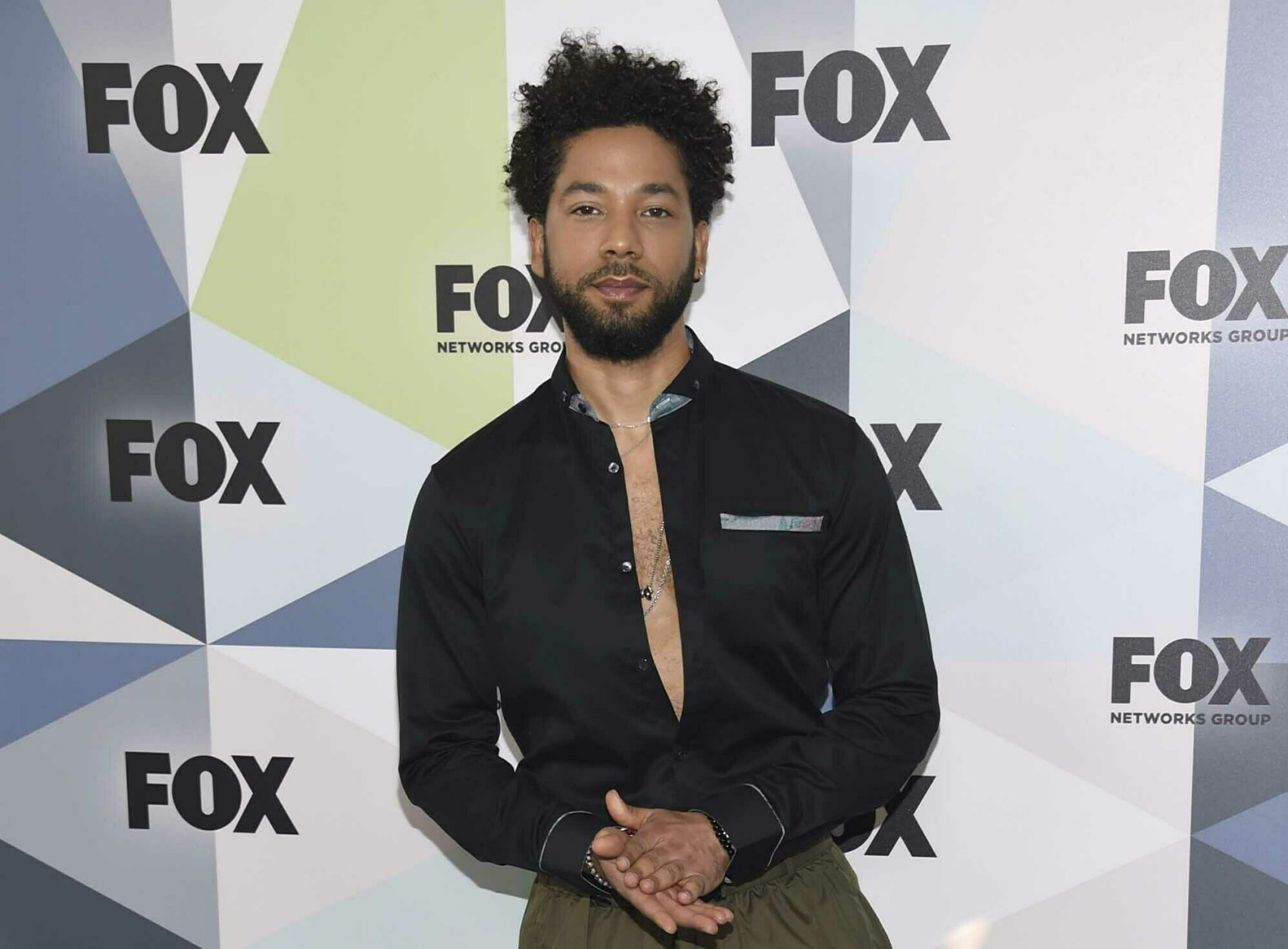 (Chicago, IL) — The hit show “Empire” is reportedly cutting most scenes involving actor Jussie Smollett  following controversy surrounding his alleged attack. The actor, who plays the role of a gay singer and songwriter named Jamal Lyon on the show, was supposed to have nine scenes and a large musical performance in the second to last episode of this season. However, five of the scenes, as well as the musical number, have since been cut and the remaining four scenes no longer focus on his character. The changes come after reports claim Smollett may have paid two of his friends to help stage the assault. TMZ is reporting there’s a possibility a grand jury could begin weighing an indictment today. 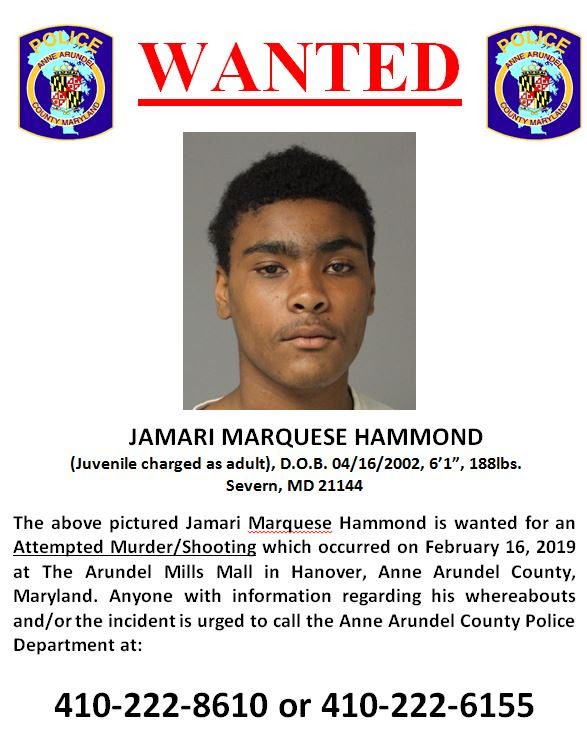 (Hanover, MD) — The suspected gunman in a shooting at Arundel Mills Mall is now in police custody. Sixteen-year-old Jamari Hammond was located by Anne Arundel County police this morning and arrested. He’s being charged as an adult with attempted murder after firing a pair of shots Saturday night outside one of the mall’s entrances that injured one man. Detectives say the shooting followed a verbal dispute between two groups and characterize it as an isolated incident. 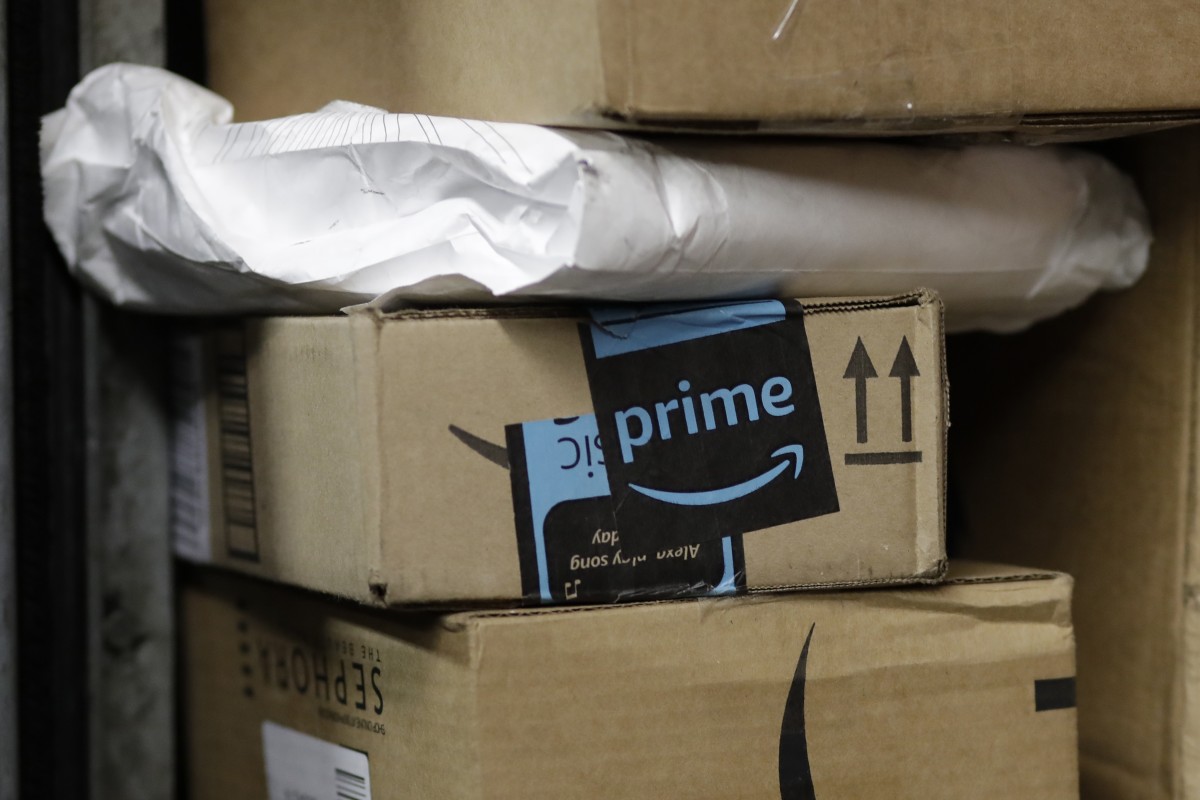 (Arlington, VA) — Some local Northern Virginians are voicing concerns about Amazon building its second headquarters in Crystal City. A group named “For Us, Not Amazon” held a community forum in Arlington last night to discuss some of their concerns including potential rent hikes and hopes that local opposition can stand up to Amazon. The group is calling on the Arlington County Board to vote down a 23-million-dollar incentive at a meeting next month. Monday’s gathering comes on the heels of the retailer deciding to pull its proposed HQ2 site out of New York City.