Two of the founders were, Elder Watson Diggs and Byron Kenneth Armstrong, who had previously attended Howard University and came into contact with men belonging to the only national Black Greek-Letter Fraternity currently in existence. The experiences the men shared at Howard gave them the motivation to create a fraternity at Indiana University. 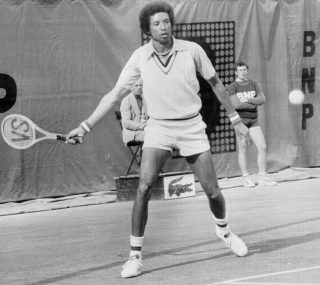 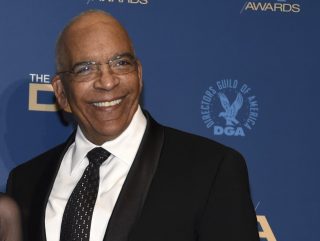 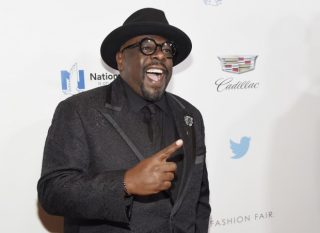 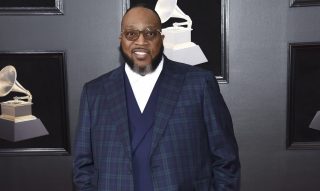 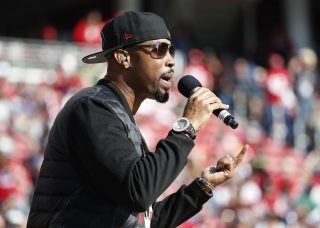 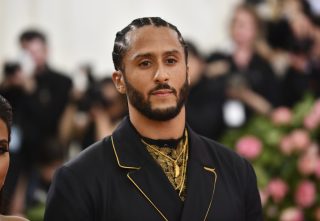 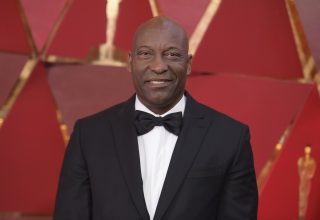