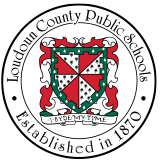 The former superintendent of the Loudoun County Public School system has been indicted on three misdemeanor charges by a special grand jury that investigated the response to two sexual assaults committed by a student last year. 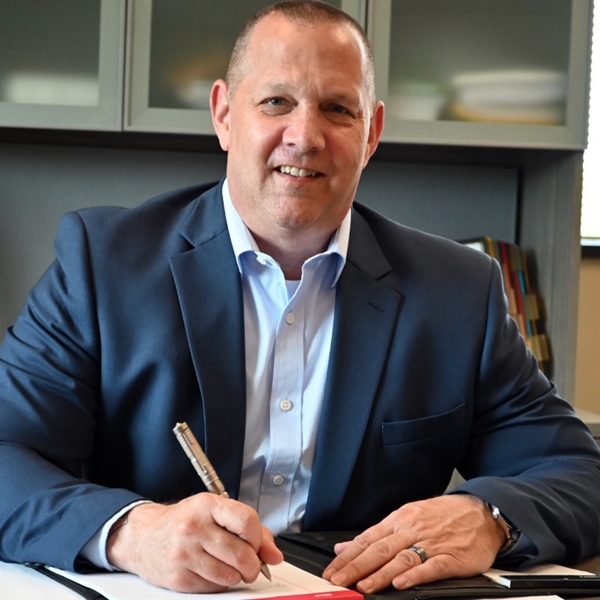 The grand jury has also issued a felony perjury indictment against the school system’s primary spokesman.

The indictments against former Superintendent Scott Ziegler and spokesman Wayde Byard follow release of a report last week that faulted the school system in general, and Ziegler in particular, for a lack of transparency about the assaults. It also concluded that the second assault could have been prevented if officials had heeded warning signs in the student’s behavior.

The grand jury was commissioned by Republican Attorney General Jason Miyares after he and Gov. Glenn Youngkin took office at the start of the year. Both criticized the school system during their election campaigns.

School officials did not immediately respond to a Monday phone call and email seeking comment. Ziegler and Byard are scheduled to make initial appearances in Loudoun County Circuit Court on Tuesday.