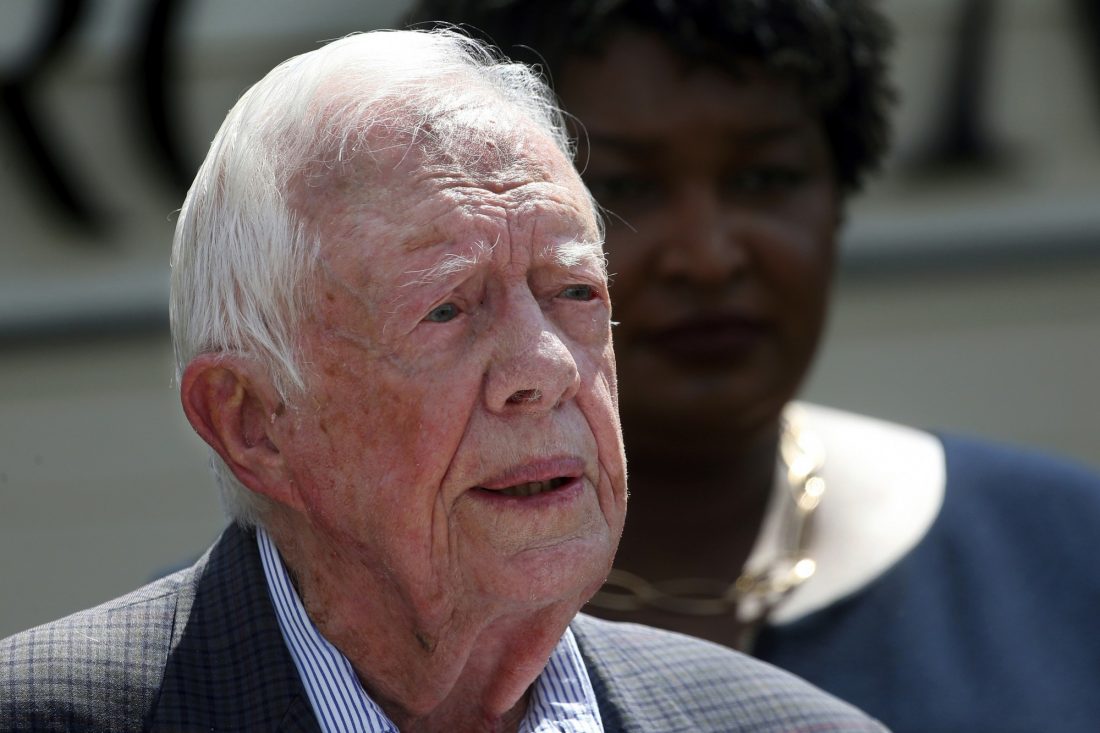 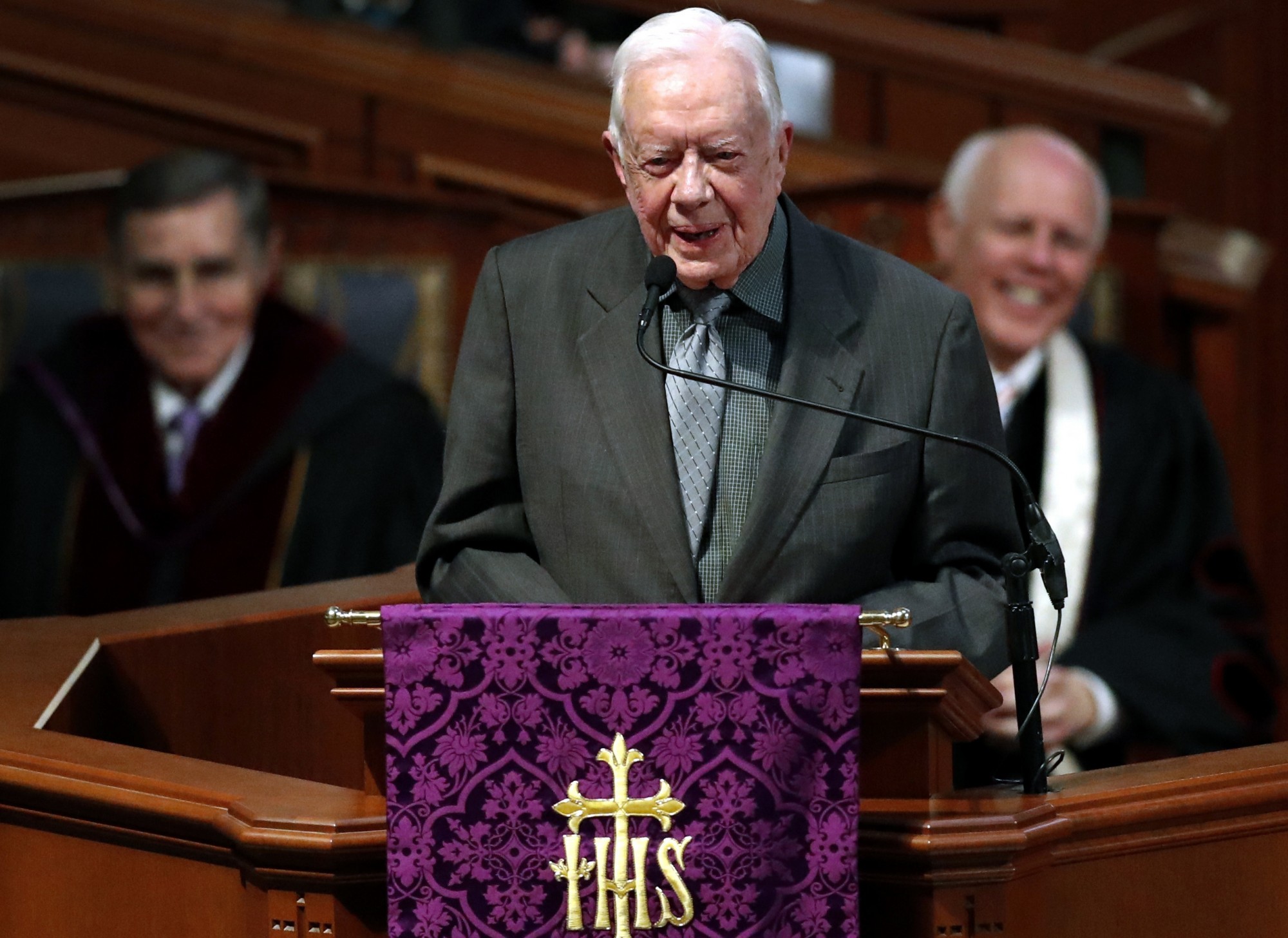 (Americus, GA) — Former President Jimmy Carter has been released from the hospital. A statement from the Carter Center says he will be recuperating at his home in Plains after hip replacement surgery. He will also be undergoing physical therapy after falling and breaking his hip this week. The former President is 94 years old. Meantime, former First Lady Rosalynn Carter was admitted to the same hospital overnight after feeling faint. Following observation and testing, Mrs. Carter left the Phoebe Sumter Medical Center with her husband this morning.