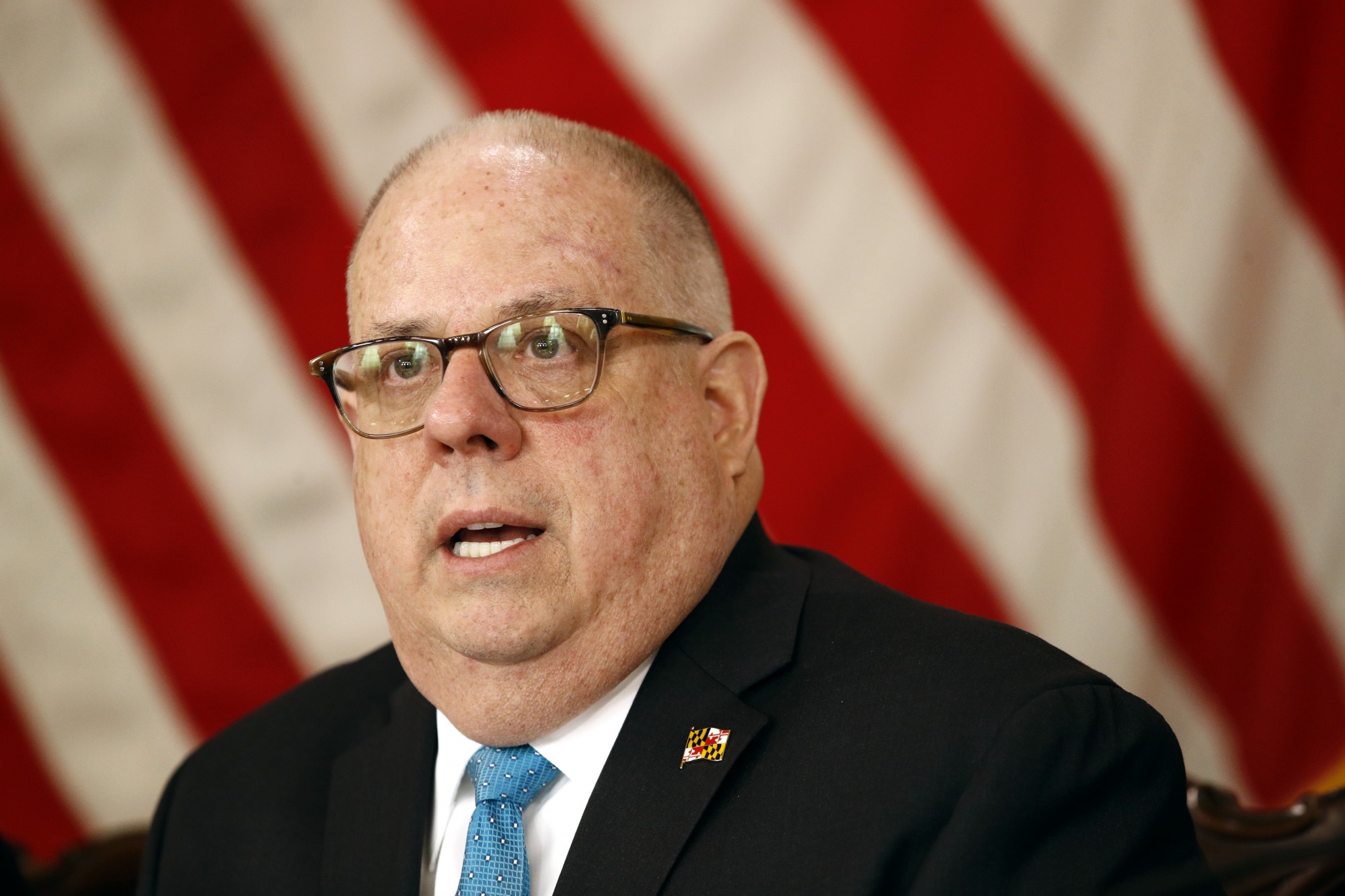 Hogan Will Not Challenge Trump

Maryland Republican Governor Larry Hogan will not be challenging President Trump in 2020 for the party’s presidential nomination. Hogan tweeted over the weekend saying he appreciates the encouragement from the people around the nation who urged him to make a run for president, but said he will not be a candidate. Hogan said he will instead focus on his second term as governor and his upcoming role chairing the National Governors Association. Hogan, a moderate Republican in a deep-blue state, said several people approached him about running.

Tags: Hogan bows out of challenging Trump for nomination, Hogan will not take on President Trump
X