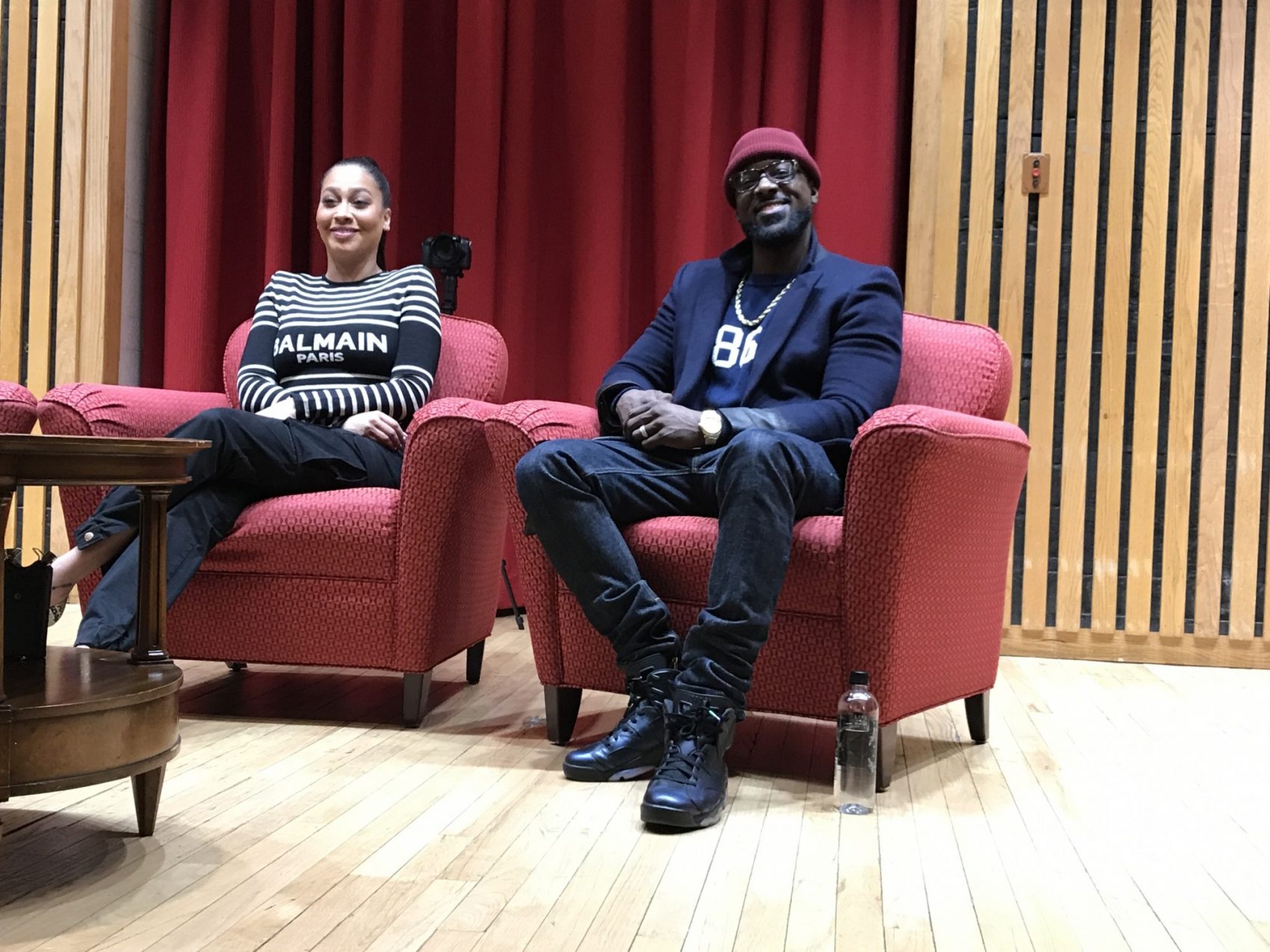 Howard University Students Get A Lesson In Starpower

Washington, D.C. (Tuesday, February 26, 2019) – Imagine coming to your journalism or fine arts class and two mega stars are front and center leading the lesson plan.  That was indeed the case today at Howard University  as actors La La Anthony and Lance Gross shared their career paths with some 50 HU students.    Gross who is an alum talked about the role Howard played in paving his way to a successful acting career while Anthony stressed the importance of making sure “you have a plan.”  The two celebrities took part in what’s called a  “Master Class,” where students have an opportunity to learn from the best in a variety of professions.  Students were eager to pepper Anthony and Gross with a slew of questions. 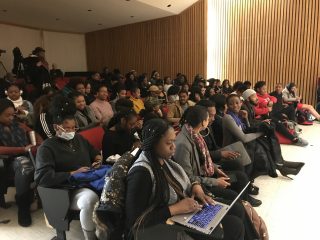 Having celebrities show up for classes, is almost part of the day at Howard, which has a lengthy list of star power graduates, including Debbie Allen, Phylicia Rashad, Laz Alonso, Taraji P. Henson, Chadwick Boseman just to name a few.  IMG_8553.MOV 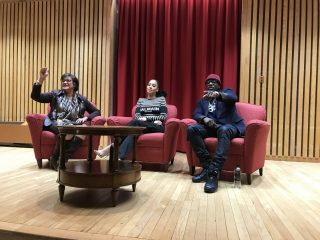