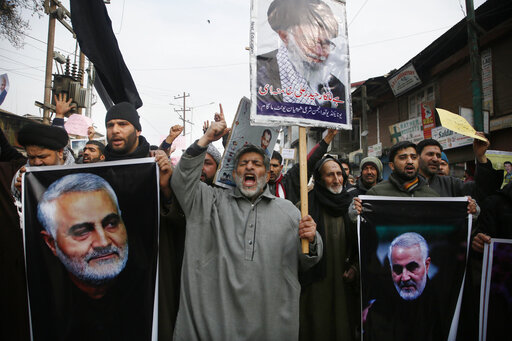 The reverberations have been intense following the United States’ airstrike that killed one of Iran’s top military leaders. There is little dispute that Qassem Soleimani was an international threat. Now, the debate is about what comes next for America and the blow-back that may arise from Iran and it’s allies after  the U.S. airstrike. And what of President Trump’s threat to attack Iranian cultural sites?  We discussed those issues and more on Insight.