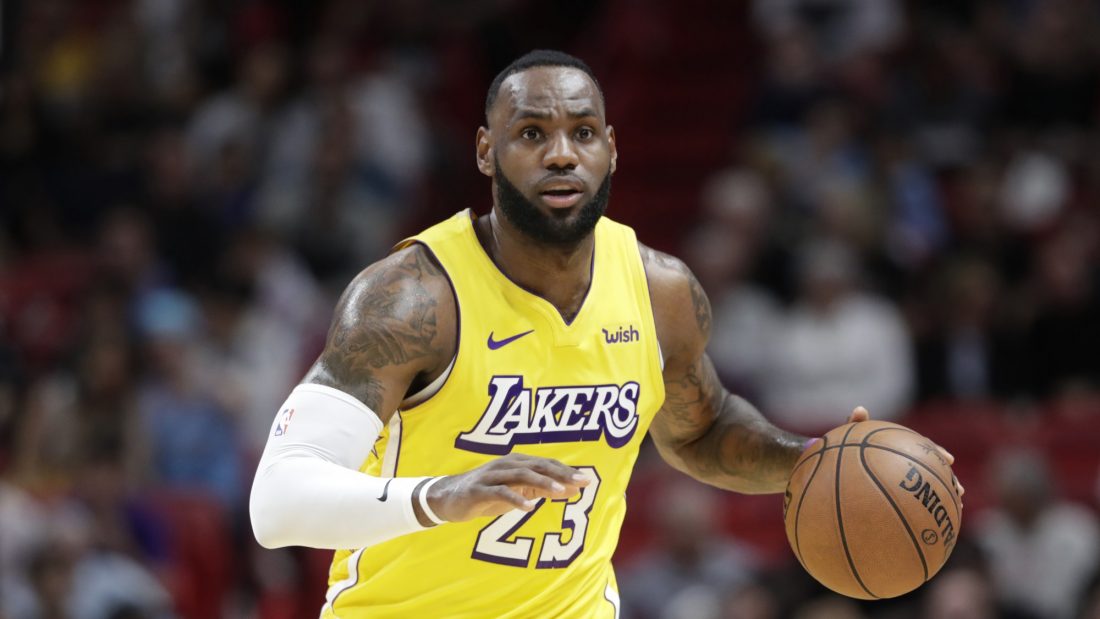 (Thursday, June 11, 2020) – Basketball superstar LeBron James is starting a new group designed to tackle the issue of voting rights in the African American community.  The organization called “More Than a Vote,” will be aimed at inspiring African Americans to register and to cast a ballot in November.

James says the new group, which will include other current and former basketball greats, will work to protect African American voting rights.

In an interview with the New York Times, James said he will use his high profile platform on social media to combat voter suppression and be vocal about drawing attention to any attempts to restrict the franchise of racial minorities.