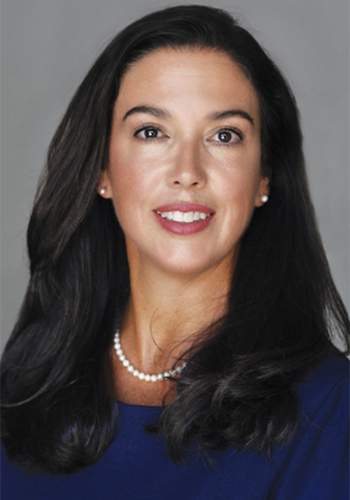 (Lafayette, LA) — A Louisiana judge is taking unpaid leave after a home video caught people in her house using racial slurs. Her lawyer says Lafayette City Court Judge Michelle Odinet will temporarily step down today after the video surfaced on a local news outlet called The Current. In the video, people in her home can be heard using racial slurs as they watch security footage of a foiled burglary attempt at the house. The local chapter of the NAACP is calling on Odinet to resign. Odinet says she has no recollection of the video, and claimed, “Anyone who knows me and my husband knows this is contrary to the way we live our lives.” 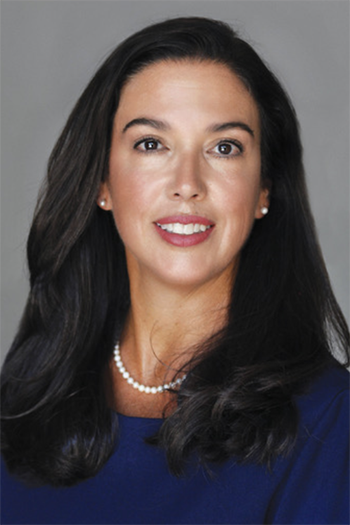