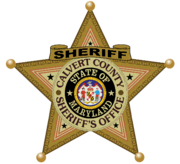 HUNTINGTOWN, Md. (AP) — Authorities say a man died while in the custody of deputies in Maryland. The Calvert County Sheriff’s Office says deputies responded to “a suspicious person breaking windows” on Saturday afternoon. They arrested Antoine Brooks of Huntingtown. The 31-year-old was taken to a shaded area where he waited to be transported. The sheriff’s office says force wasn’t used during the arrest. A preliminary investigation found that Brooks admitted to consuming a controlled dangerous substance while handcuffed. Deputies noticed “his breathing getting shallow and pulse getting faint” moments later. They performed medical assistance while waiting for an ambulance. Brooks was pronounced dead at a hospital. 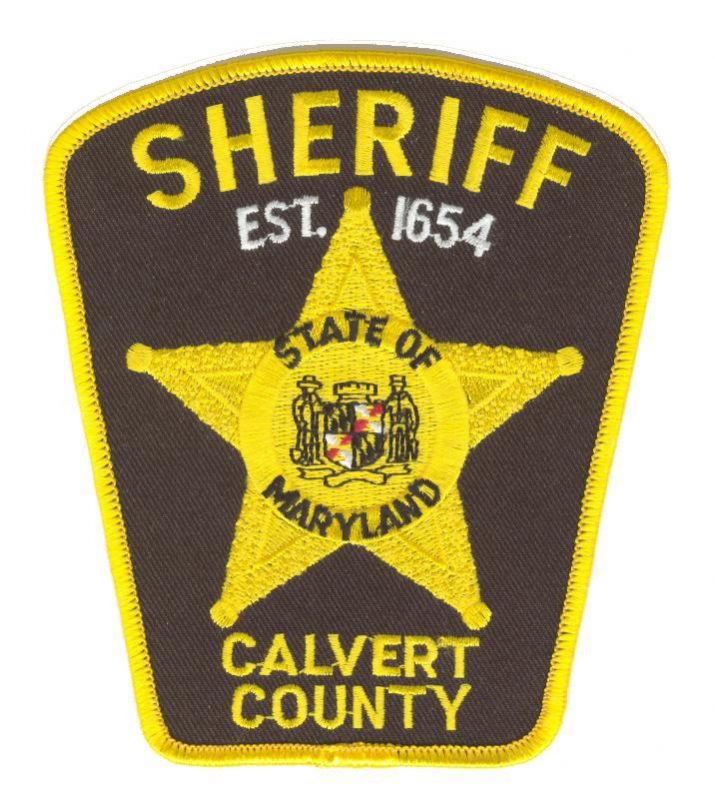