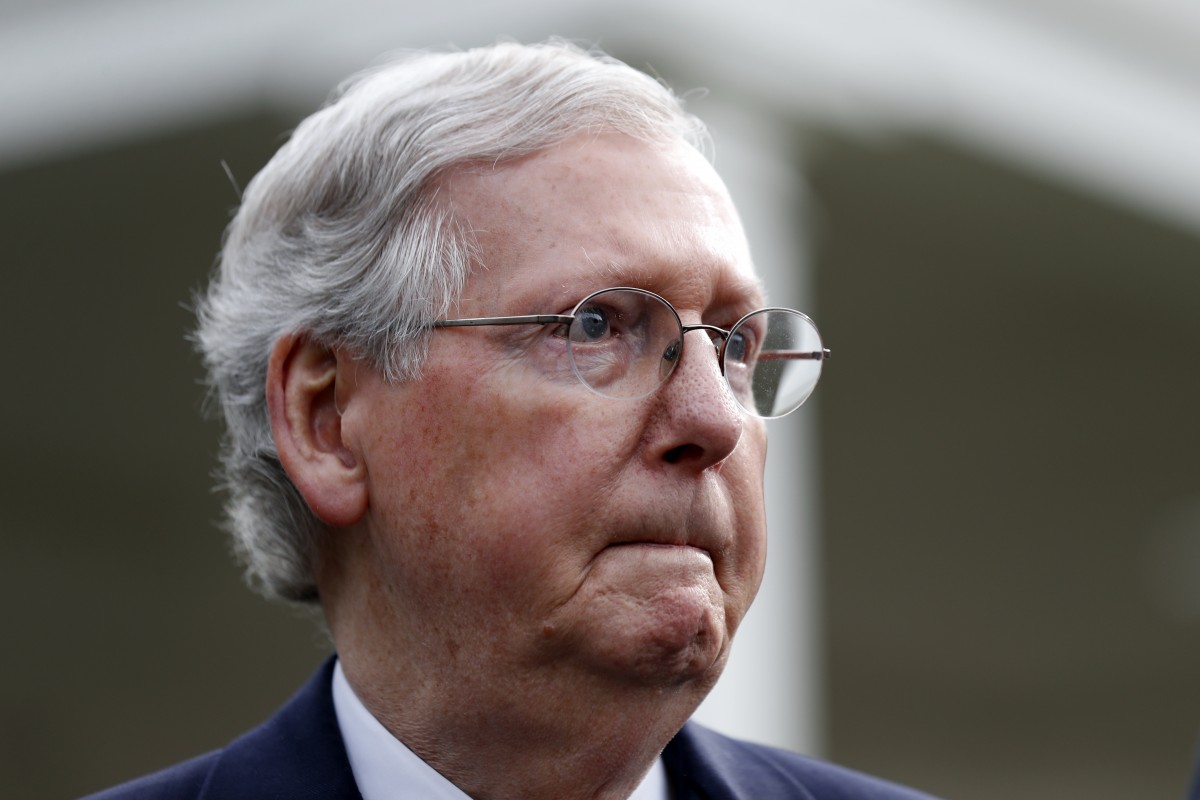 (Washington, DC) — Senate Republican leader Mitch McConnell is offering Democrats a short-term deal on extending the federal debt limit. McConnell says Republicans are willing to agree to extend the debt limit to December. That would temporarily avoid a looming default on debt obligations by October 18th. Republicans have refused to support an extension of the debt limit to December of next year. Treasury Secretary Janet Yellen has warned of catastrophic economic consequences if it’s not extended. In a statement, McConnell called it a “Democrat-created crisis.” Democratic leaders have not yet responded to the offer. 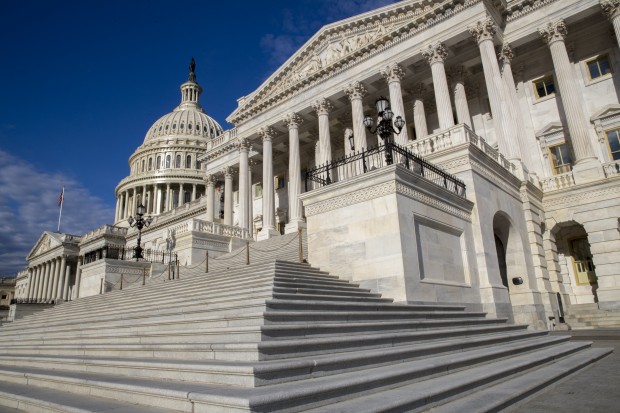