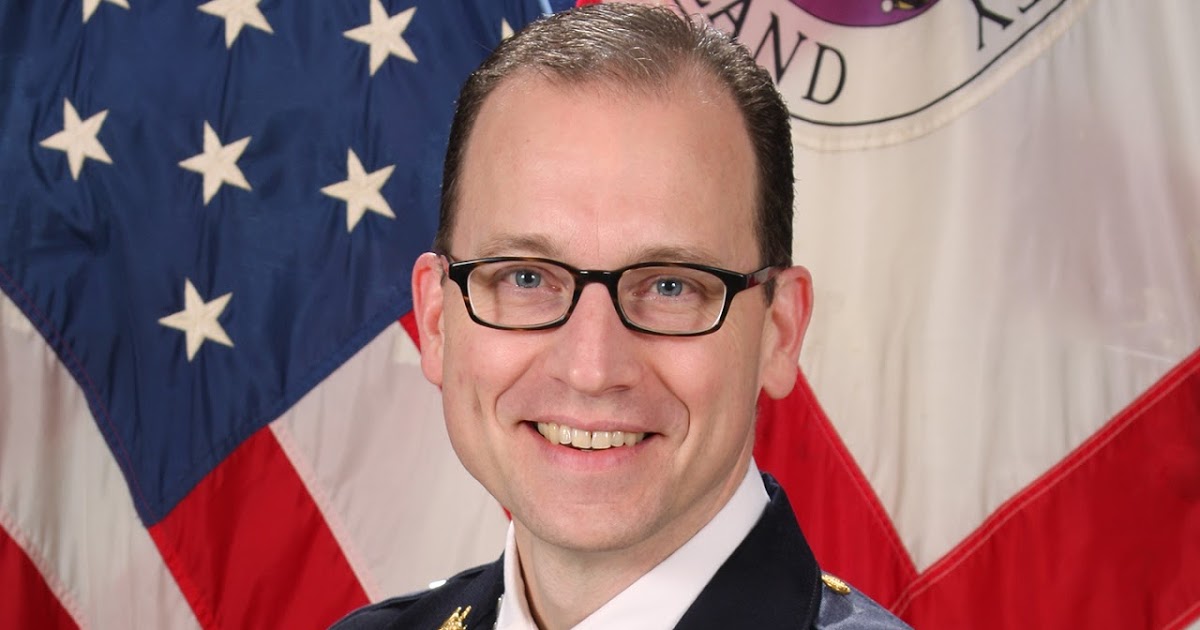 Largo, Maryland (Thursday, June 18, 2020) – Prince George’s County Police Chief Hank Stawinski has called it quits.  He submitted his resignation to County Executive Angela Alsobrooks today who has accepted it.  Alsobrooks is set to make a statement on the issue tomorrow at 12noon.  In a statement released by the County Executive, it says the resignation is effective immediately.

The resignation comes after officers suing the county filed an expert report Thursday that they say shows systems of discrimination and retaliation exist within the department.  The county NAACP planned to hold a vote of no-confidence in Stawinski’s leadership.

In an interview with WHUR just moments ago, Joe Perez, President of the Hispanic National Law Enforcement Association  said others with in the top ranks of the police department also need to go.  “We can’t move forward with some of his (Hank Stawinski) other command staff still there.  There is still other work needs to be done.”

The original lawsuit, filed with the backing of the ACLU of Maryland and the Washington Lawyers’ Committee for Civil Rights and Urban Affairs claimed a pattern of discrimination and retaliation against Black and Latinx officers.