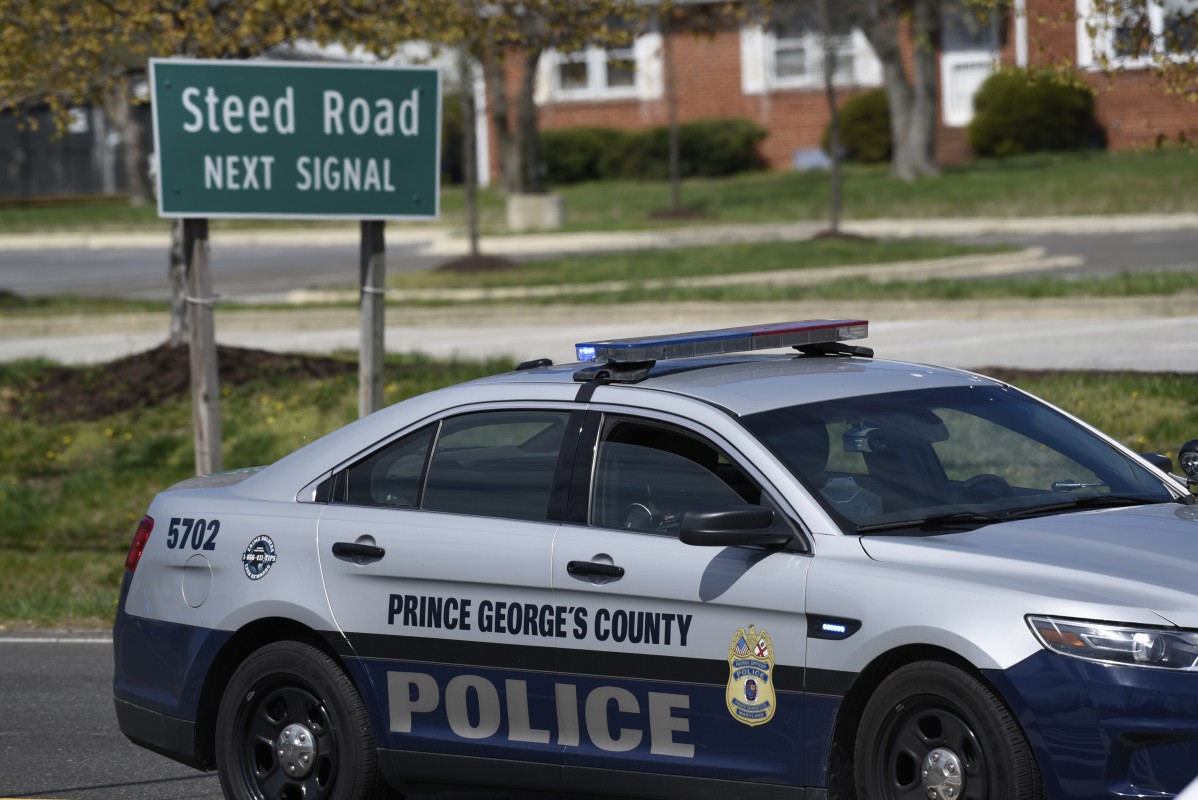 (Tuesday, July 20, 2021) – Prince George’s County has moved to settle a discrimination lawsuit brought over two years ago by a group of Black and Latino police officers.  The settlement amount of $2.3 million is a small fraction of the $18 million county officials paid in legal fees to fight the lawsuit.

The settlement agreement was announced today and includes a host of new policy reforms.  The plaintiffs in the lawsuit are members of the United Black Police Officers Association and the Hispanic National Law Enforcement Association.  They had accused the police department and three White former leaders on the force of fostering an environment of systemic racism in which officers of color were denied promotions and were often unfairly disciplined.  The officers also accused the department of retaliating against those who tried to blow the whistle on the racist practices.

In addition to the settlement, the county will also pay the officers’ attorneys fees of $5.8 million.  According to published reports, with legal fees, the settlement, and other costs; the county has forked out nearly $26 million dollars on this one case.