Political Roundtable: Turmoil in Virginia, Stacey Abrams and the Democratic Response to the SOTU

The leaders of Virginia’s government are facing a slew of scandals. Virginia Attorney General Mark Herring is admitting to wearing blackface when he was in college. His admission comes as Governor Ralph Northam deals with the fallout of a picture of a person in blackface and another in a Klan outfit on his medical school yearbook page. Virginia’s lieutenant governor is facing allegations of sexual assault.

Democrat Stacey Abrams is calling for an end to voter suppression as she delivered the opposing party’s response to President Trump’s State of the Union address and became the first African-American woman to do so. Abrams’ election for governor of Georgia was marred by allegations of voter suppression and she explained it’s time for voters to pick their politicians, not politicians picking their voters.

Senator Elizabeth Warren is apologizing for identifying as a Native American. Her race was listed as “American Indian” on her State Bar of Texas card back in 1986. Warren apologized for not being more sensitive about tribal citizenship and sovereignty. 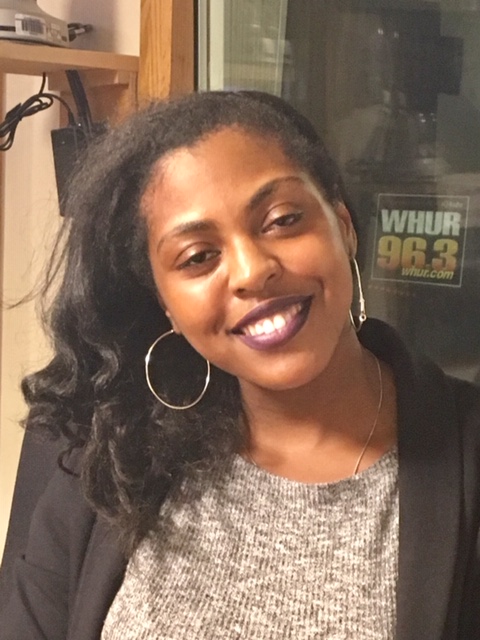 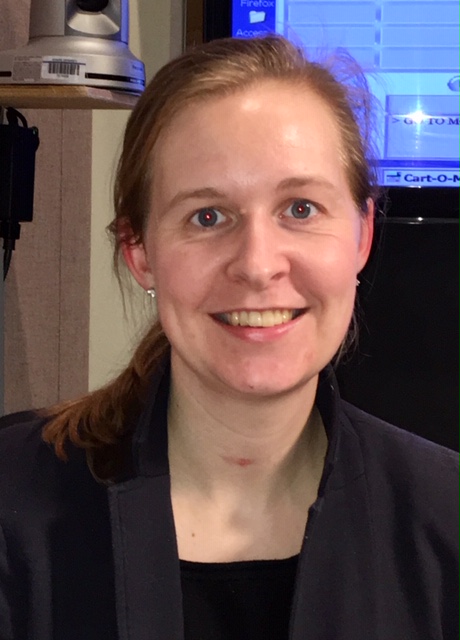 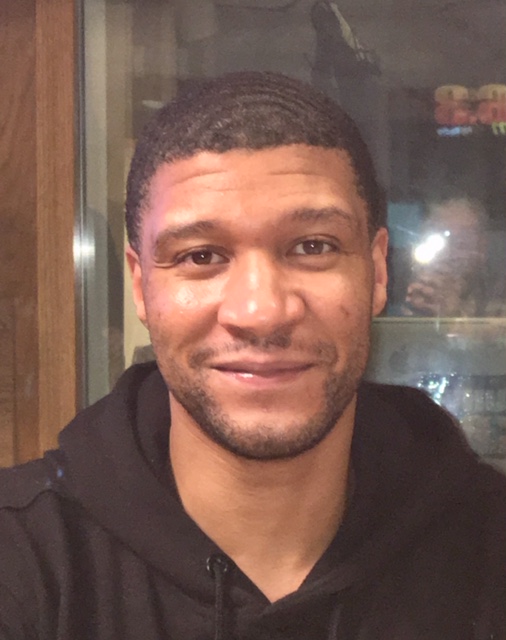