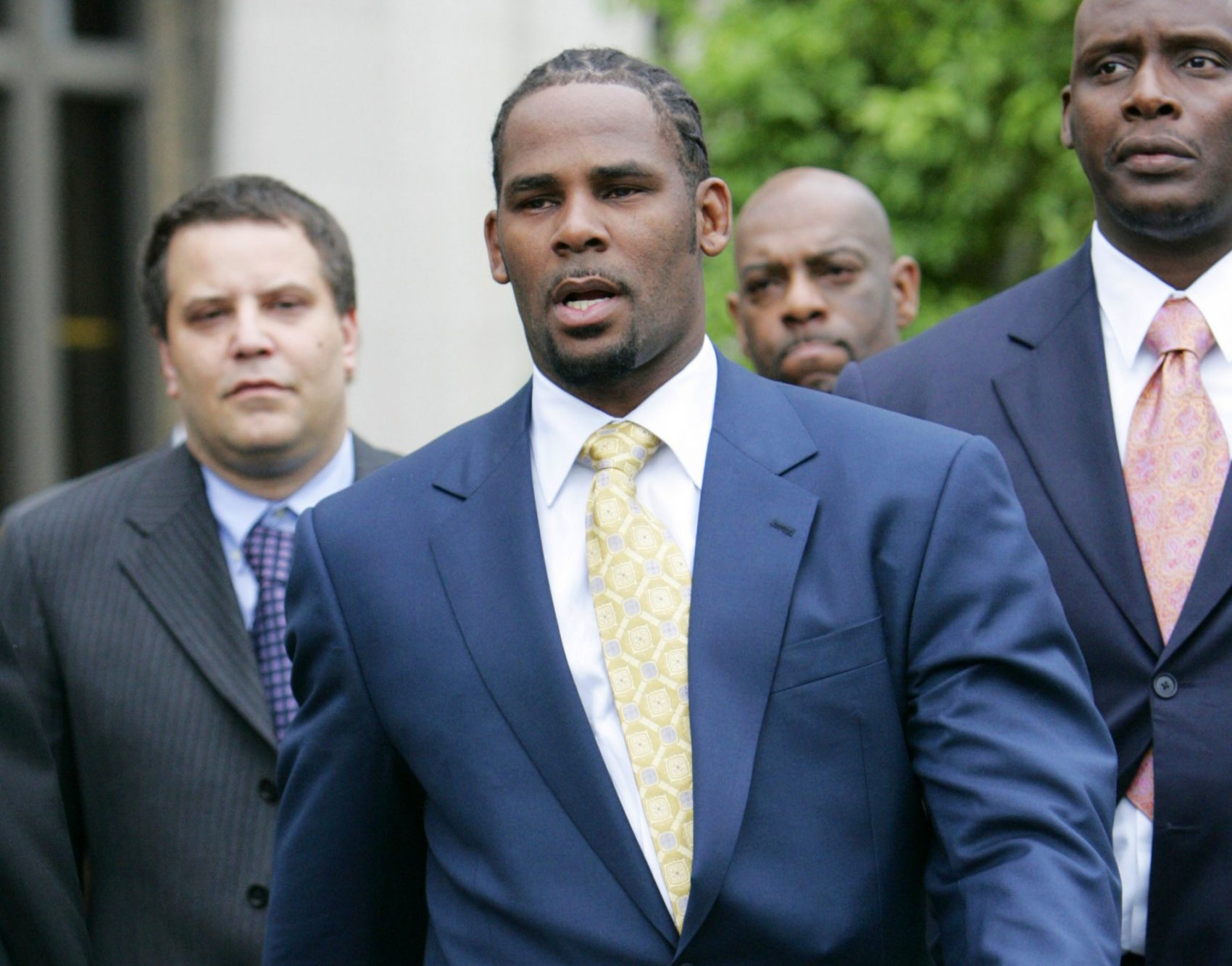 CHICAGO (AP) — Chicago prosecutors have charged R&B star R. Kelly with 10 counts of aggravated sexual abuse, according to media reports citing court records.  Friday’s charges come after years of allegations directed at Kelly, accusing the now 52-year-old of sexual misconduct involving women and underage girls. Through his lawyers, he has consistently denied them.
Kelly, whose legal name is Robert Kelly, is one of the top-selling recording artists of all time. He has won multiple Grammys, including for his hit-song, “I Believe I Can Fly.”  Jurors acquitted Kelly of child pornography charges at a 2008 trial. Those charges stemmed from a video prosecutors alleged showed Kelly having sex with a girl as young as 13.  Attorney Michael Avenatti said last week that he recently gave Chicago prosecutors new video evidence of Kelly having sex with an underage girl.