Salary Expectations: When its time to have that conversation?

You are hired but did you get the salary you deserved? Our experts say African Americans typically don’t ask for what they want. Also are men better able to handle a salary negotiation than women? When should you quit because your boss won’t pay you what you’re worth? We’re talking about….. 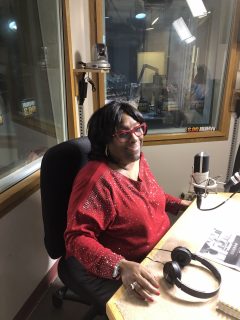 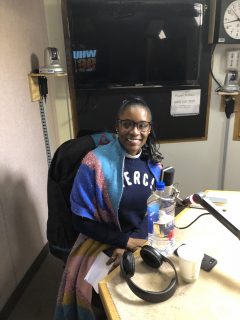 Shanele Thompson………Director of Human Resource with the Economic Policy Institute

Background on the gender pay gap:

Background on the racial pay gap:

Background on the combined gender and race pay gap:

Perception of job qualifications when applying for jobs