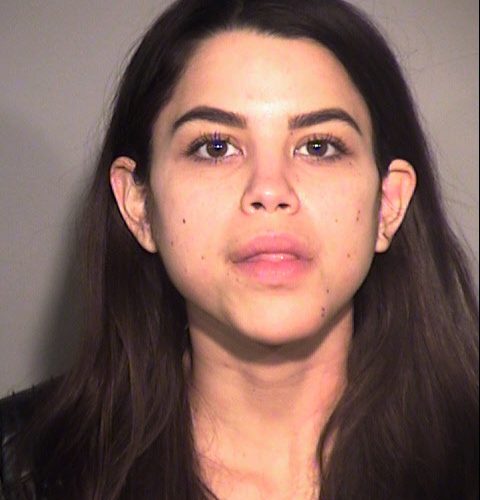 (New York, NY) — A Southern California woman dubbed “SoHo Karen” has pleaded guilty to a hate crime charge. A video that went viral in late 2020 shows the woman, Miya Ponsetto, grabbing a Black teenager in a hotel lobby in New York City as she loudly accuses him of stealing her cellphone. It turned out, she had left the phone behind in an Uber. Yesterday, she pleaded guilty to unlawful imprisonment in the second degree as a hate crime. The plea deal will keep her out of jail, if she undergoes counseling, and keeps her criminal record clean for the next two years. 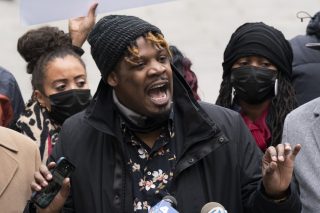