NEW YORK (AP) — A New York prosecutor has obtained copies of Donald Trump’s tax records after the Supreme Court this week rejected the former president’s last-ditch effort to prevent them from being handed over. A spokesperson for the Manhattan district attorney’s office said Thursday that prosecutors enforced a subpoena on Trump’s accounting firm within hours of the Supreme Court’s ruling on Monday and now has the documents in hand. District Attorney Cyrus R. Vance Jr. had been fighting for a year and a half for access to Trump’s tax records for a criminal grand jury investigation into his business dealings. The documents are protected by grand jury secrecy rules and are not expected to be made public. 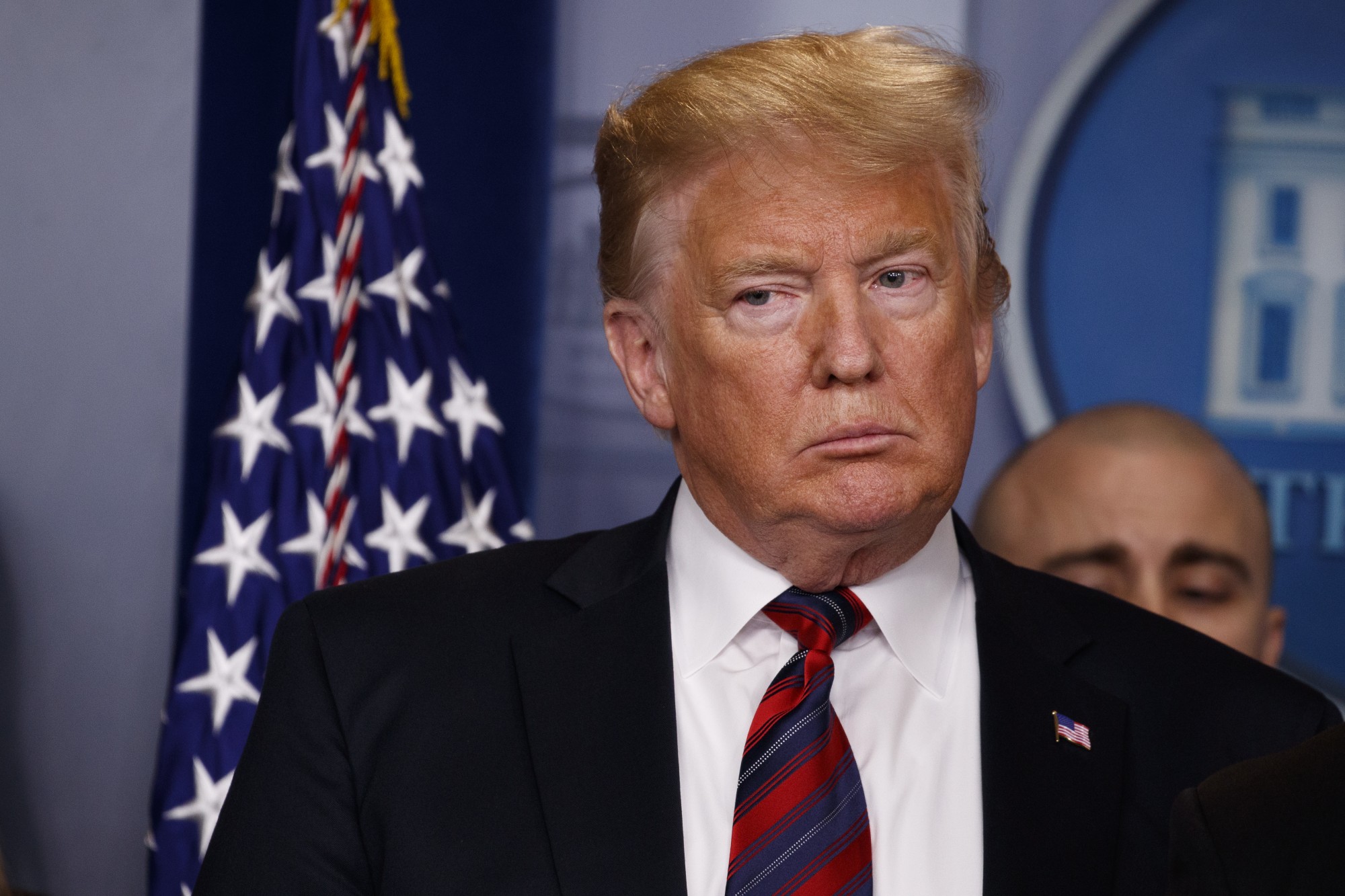