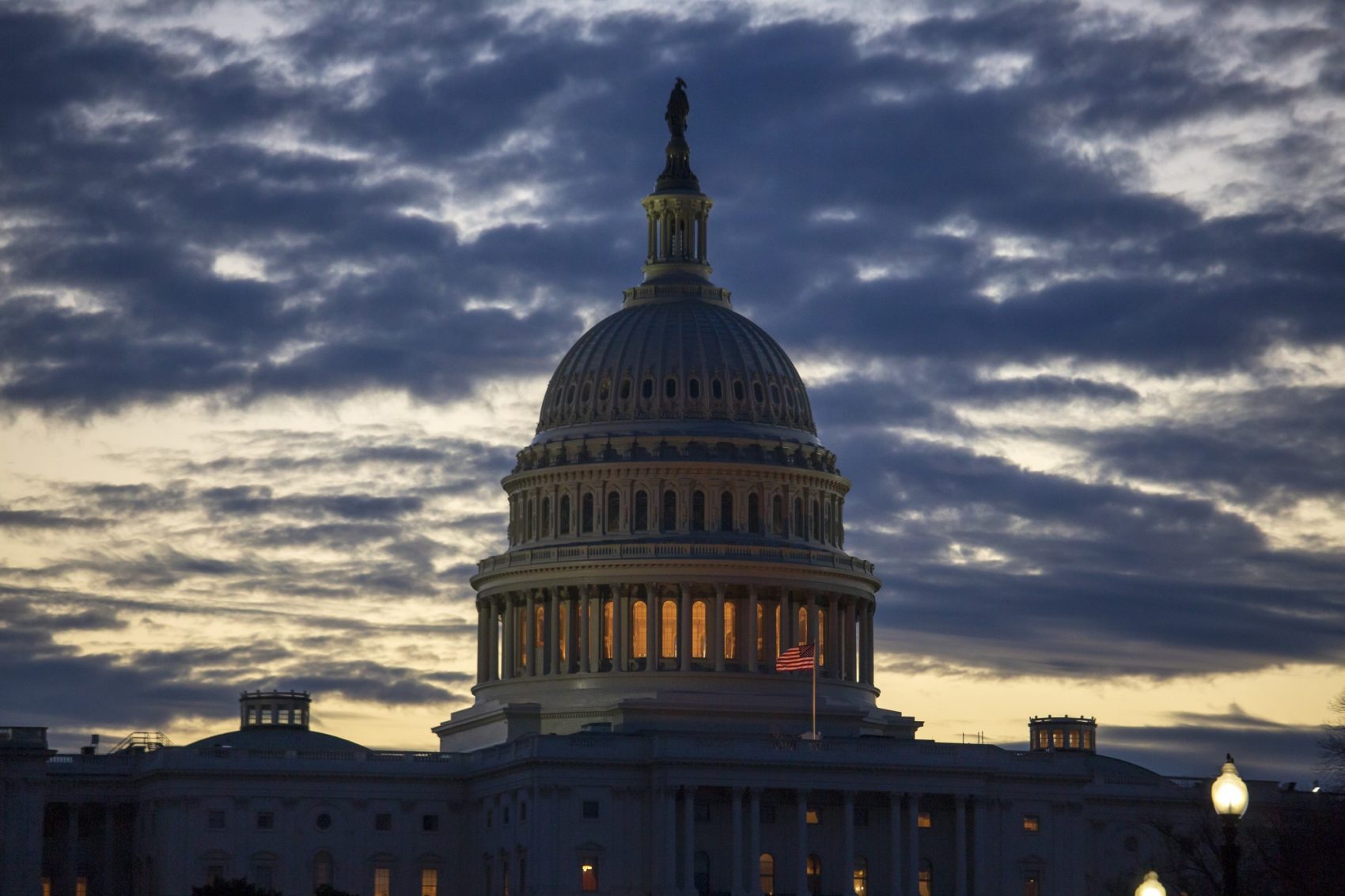 What Happened to The Art of the Deal?

For the past 33 days of the partial federal government shutdown, there’s been no deal and no end in sight.  Even if the President and democratic leaders sit down to talk it out… what might that negotiation look like?  What does the art of negotiation really mean?

Seven in 10 Americans don’t think the issue of a border wall is worth a government shutdown, which they say is now having a negative impact on the country. But partisans don’t want their own side to budge: 65 percent of Republicans say President Trump should refuse a budget unless it includes wall funding, and 69 percent of Democrats think congressional Democrats should keep refusing to fund it.

Among Americans overall, and including independents, more want to see Mr. Trump give up wall funding than prefer the congressional Democrats agree to wall funding. Comparably more Americans feel House Speaker Nancy Pelosi is handling negotiations better than the president is so far. 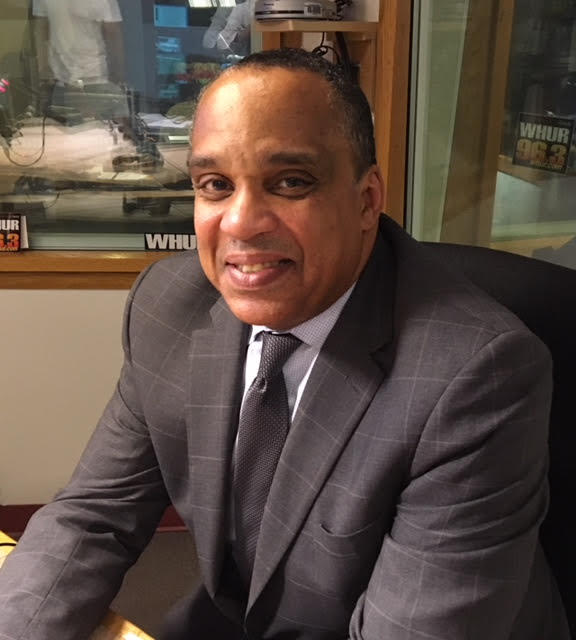 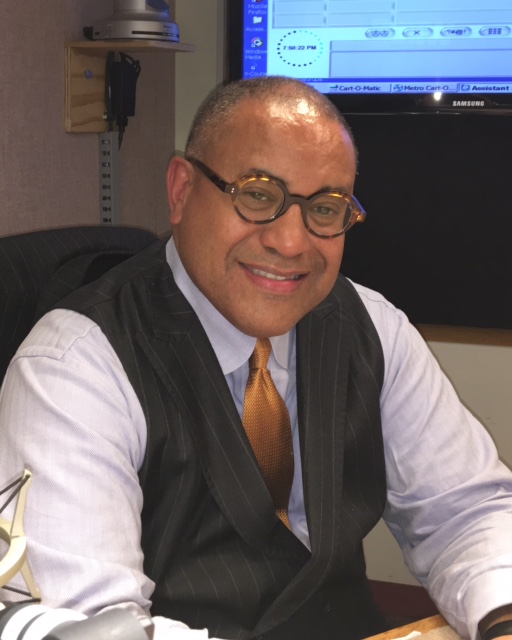