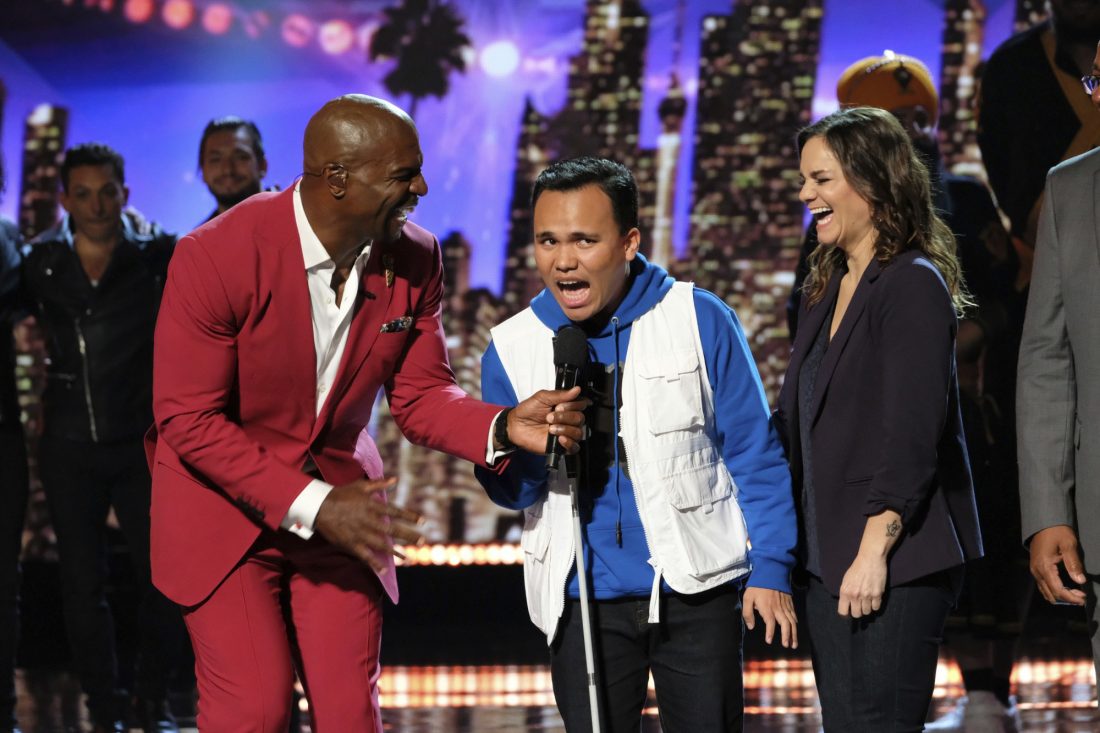 NEW YORK (AP) — “America’s Got Talent” wasn’t content with just the top spot in the Nielsen company’s rankings of the most popular television programs last week. This time it took the top two.

The dominance continues even though the show is slipping in popularity, which is typical of most TV series these days. “AGT” averages 11.4 million viewers live and within a week of an episode’s premiere, down 18% from last year, Nielsen said.

Still, that’s almost 4 million viewers more than the second-ranked show of the summer, ABC’s “Bachelorette,” which had 7.5 million viewers within a week of its premiere this summer. 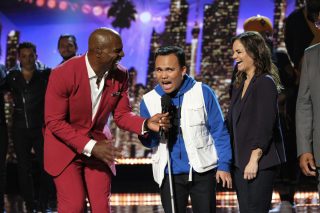 The summer’s ratings illustrate how scripted series are fading as a factor, after a couple of years where networks tried to attract viewers with a handful of new shows. Last summer the second-ranked show was the CBS drama “Code Black,” with 8.8 million viewers. The most-watched scripted series this summer has been reruns of CBS’ “NCIS,” at 5.6 million, Nielsen said.

Fox News Channel was the week’s most popular cable network, averaging 2.36 million viewers in prime time. MSNBC had 1.54 million, HGTV had 1.2 million, USA had 1.13 million and Hallmark had 1.11 million.

ABC’s “World News Tonight” topped the evening newscasts with an average of 8 million viewers. NBC’s “Nightly News” was second with 7.2 million and the “CBS Evening News” had 5 million viewers.

ABC is owned by The Walt Disney Co. CBS is owned by CBS Corp. CW is a joint venture of Warner Bros. Entertainment and CBS Corp. Fox is owned by 21st Century Fox. NBC and Telemundo are owned by Comcast Corp. ION Television is owned by ION Media Networks.