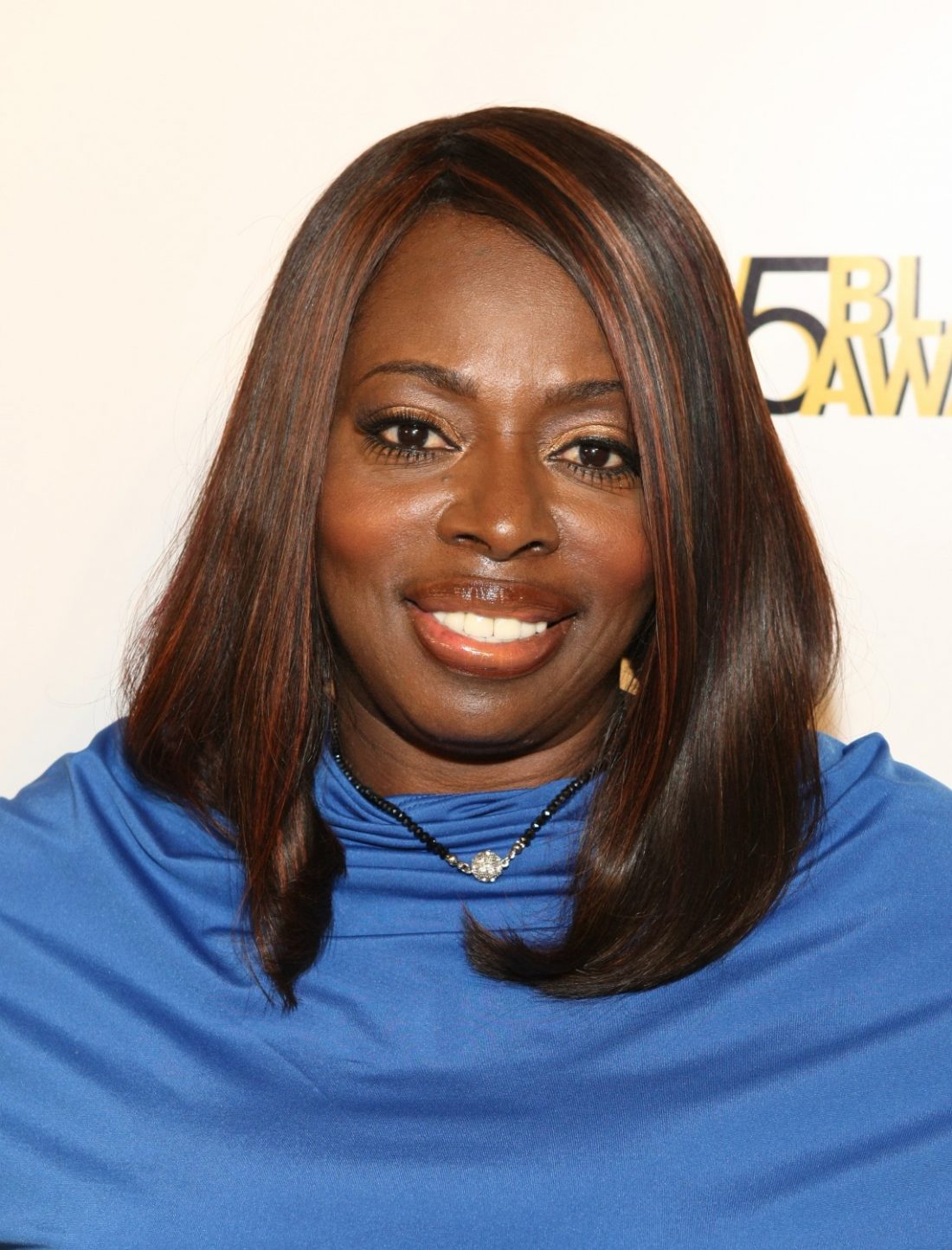 Neo-soul songstress Angie Stone is back on the scene with her eighth studio album, Full Circle. This album proves that Stone needs no introduction as she has been a veteran in the music industry for decades.

Full Circle, which consists of 10 songs, is a compilation of soulful sounds that narrates stories on faith, love, and agony. Although the album gives a nostalgic feel, it has a stellar production value that gives it a current feel. Featuring R&B veteran Jaheim, their seamless vocal ability is reflected on #4 track, “Gonna Have To Be You.”

Stone’s southern background is undeniable on tracks like “NeverBride, “Grits” and “Time for That.” She also preaches that ladies should let the past go on the track, “Dinosaur.” This harmonious album is the soundtrack of the highs and lows of being a woman.

Angie Stone is a well seasoned artist in the industry. From being associated with groups like The Sequence, Mantronix, and Vertical Hold, she eventually earned her respect as a solo artist in 1999 with debut album, Black Diamond. Her hard work has been acknowledged in the industry through multiple accolades. She has 3 Grammy noms, 2 Soul Train awards and 2 RIAA Gold Album Certifications.

Listen to the full album below: