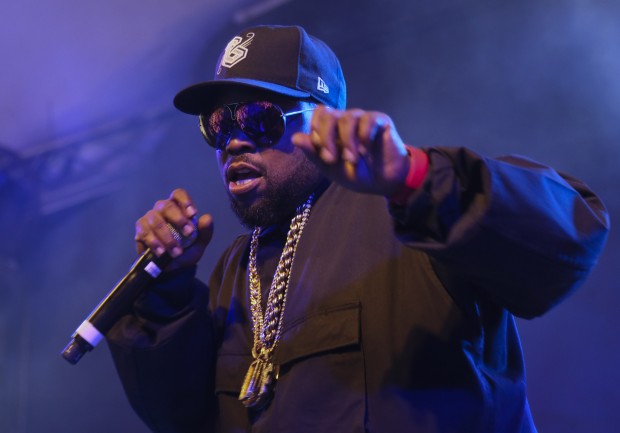 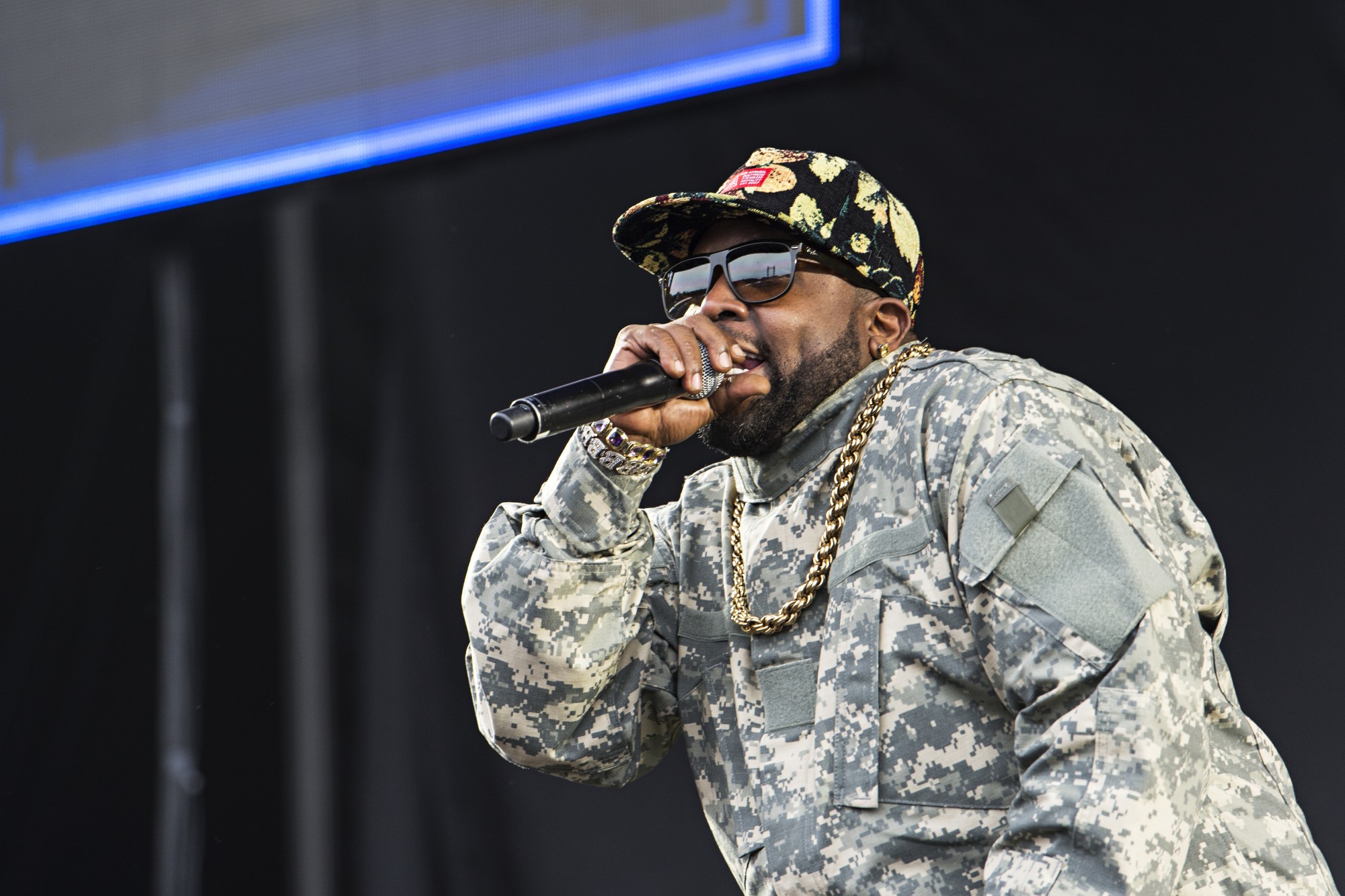 Big Boi landed the role as Berry Gordy in the upcoming Bobby Debarge biopic which will air on TV One called The Bobby Debarge Story. Berry Gordy was the founder of Motown Records and a prominent contributor to legendary acts like The Jackson 5, Diana Ross & The Supremes and Bobby Debarge’s band, Switch.

Big Boi announced his role in the movie via Instagram:

The biopic is about the life of Bobby Debarge and how he emerged and changed the sound of the landscape of music.” A falsetto master, Bobby DeBarge was a musical genius who battled demons of his own for many years. The Bobby Degarge Story is the quintessential story of sex, drugs and rock and roll,” stated Karen Peterkin, Director of Scripted Original Programming and Production, who serves as Executive in Charge of Production for TV One.

Lloyd, Roshon Fegan, Tyra Ferrell and Adrian Marcel are also apart of the cast of this biopic.