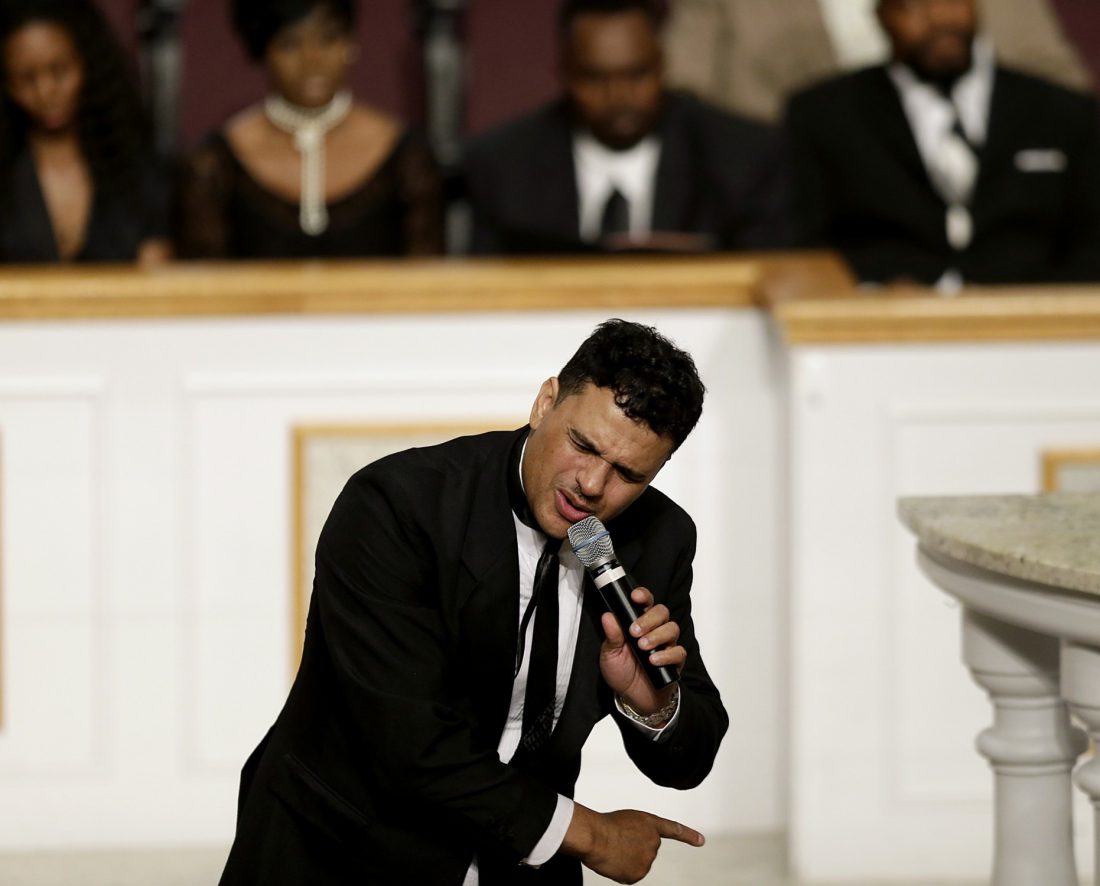 “Jonathan “Chico” DeBarge was arrested for possession of meth in Burbank, California.

Police arrested DeBarge in a Walmart parking lot earlier this month. According to reports, the singer was using a piece of wire to unlock an SUV. It turns out, the vehicle was his and he locked his keys in.

“Thinking he was trying to break in, officers approached and searched DeBarge … and allegedly found methamphetamine in his pockets. He was placed under arrest, and cops say they also discovered drug paraphernalia in the SUV,” reads TMZ.

The 53-year-old was released shortly after he was booked, according to TMZ.

Back in 1988, Chico and another member of the musical family Robert “Bobby” DeBarge faced life in prison after being convicted of cocaine trafficking charges, according to UPI.