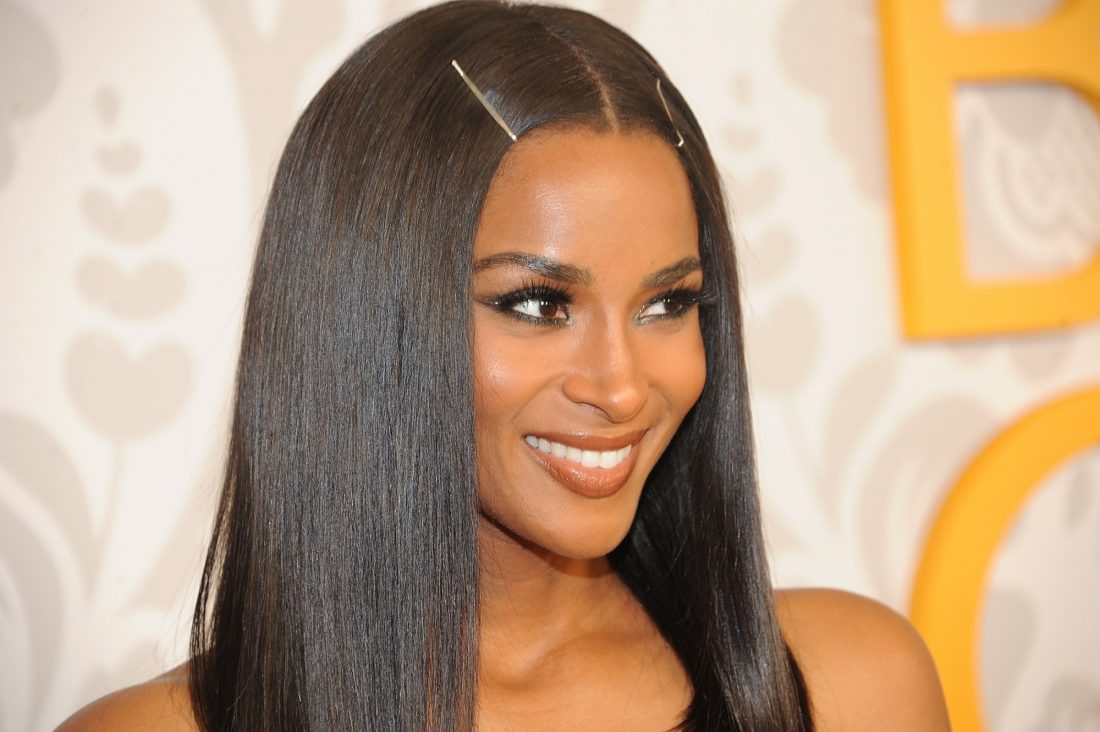 Ciara is entering a new phase of her life. The one, two step singer has a family, her own label and owns the masters to”Goodies,” the 15-year-old debut album that put her on the map.

Thank you to all my fans for all your support over the years. Words can’t express my gratitude! Love CC

“It’s an incredible chapter,” the singer told Entertainment Tonight. “It’s pretty cool to know you’re out here running around and hustlin’ and bustlin’ and you’re not only performing songs you wrote, but you also own the masters to those songs.”

“I used to dream about that while being signed to a label. I was like, the day that I get a chance, I want to own my own masters. I want to do it differently. Because after a while you kind of get frustrated with having to go through the same process — when you believe in something, when you have a vision for it, but the person who makes the decisions doesn’t share the same vision. When I got the chance, I actually wasn’t even planning on doing it in that moment,” she continued.

“Goodies” included songs like 1,2 Step and “Goodies”  both of which spent seven weeks as No.1 on the Billboard Hot 100 chart and “Oh” which peaked at No.2 on the chart.

The singer also revealed that she once again feels motivated to get back to work. In 2018 she got the opportunity to enjoy her efforts paying off when her song Level Up became part of a viral challenge.

“It’s amazing, the feeling that it gives you when you see people literally taking the time and effort to recreate what you created” Ciara said.

Ciara says she isn’t done yet and will continue to make music. She is now also a part of the new show America’s Most Musical Family.