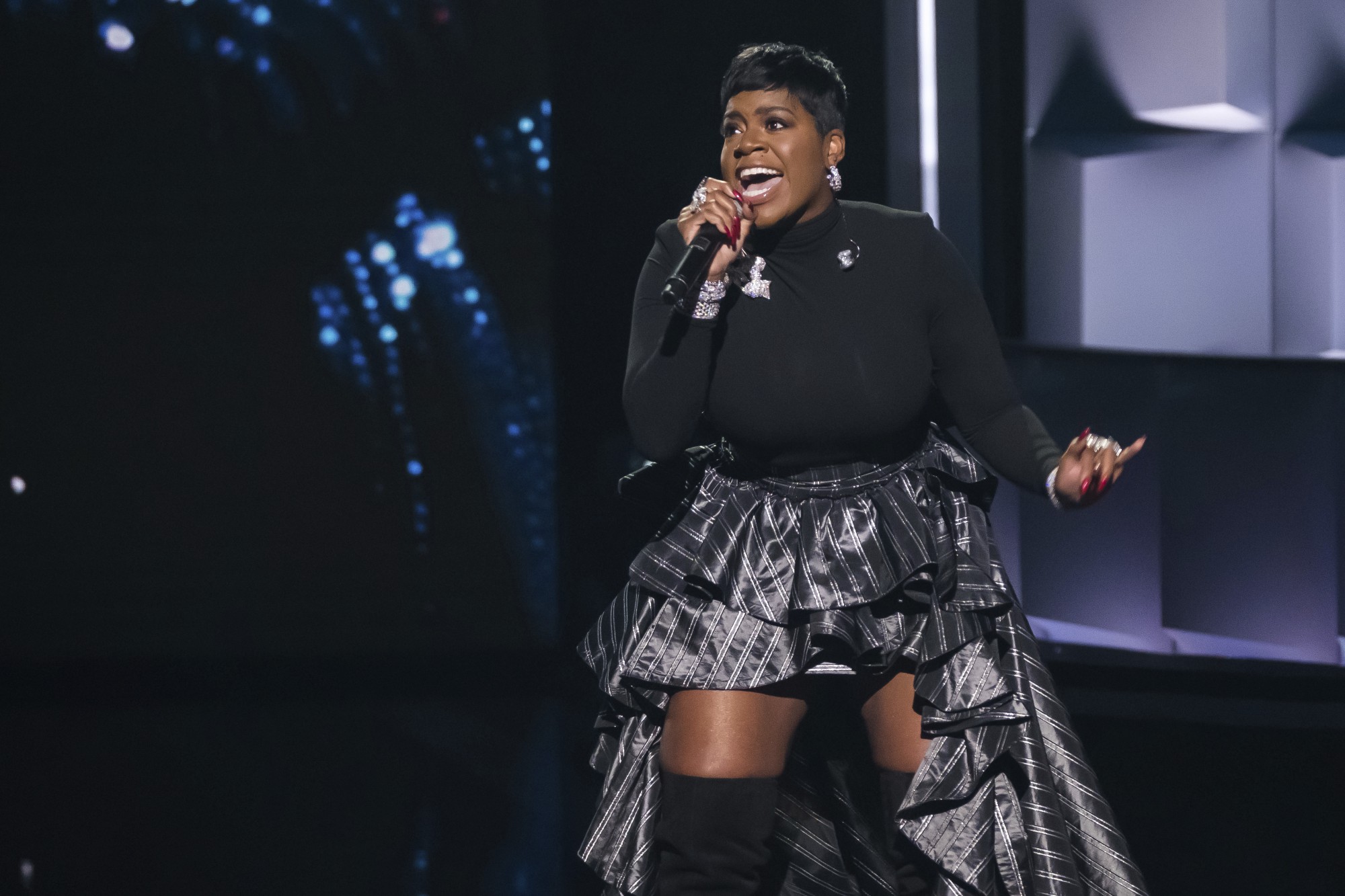 According to the Singersroom, this album is her first project released “under her independently-ran label imprint via Rock Soul in partnership with B.M.G.” The album consists of 12 tracks and a feature from T-Pain. The album gives a story of who Fantasia is today and “the life she envisions for the future.”

Fans have showed their support on Twitter, saying, “Get into it. Very Cabarnet feel to it. I love it. #fantasia.” Another user joined the conversation saying, “#Fantasia it don’t make no sense how fire this album is #Sketchbook get now at #target.” One fan even mentioned “This @TasiasWord album will have to grown on her audience. It’s a reach but I trust that she will make it a full circle moment when she performs it on tour!!! It’s different though and it will be a grower!! #fantasia.”

Fantasia will be kicking off her tour The Sketchbook with Robin Thicke, Tank, and The Bonfyre this week. Check out the track list below.