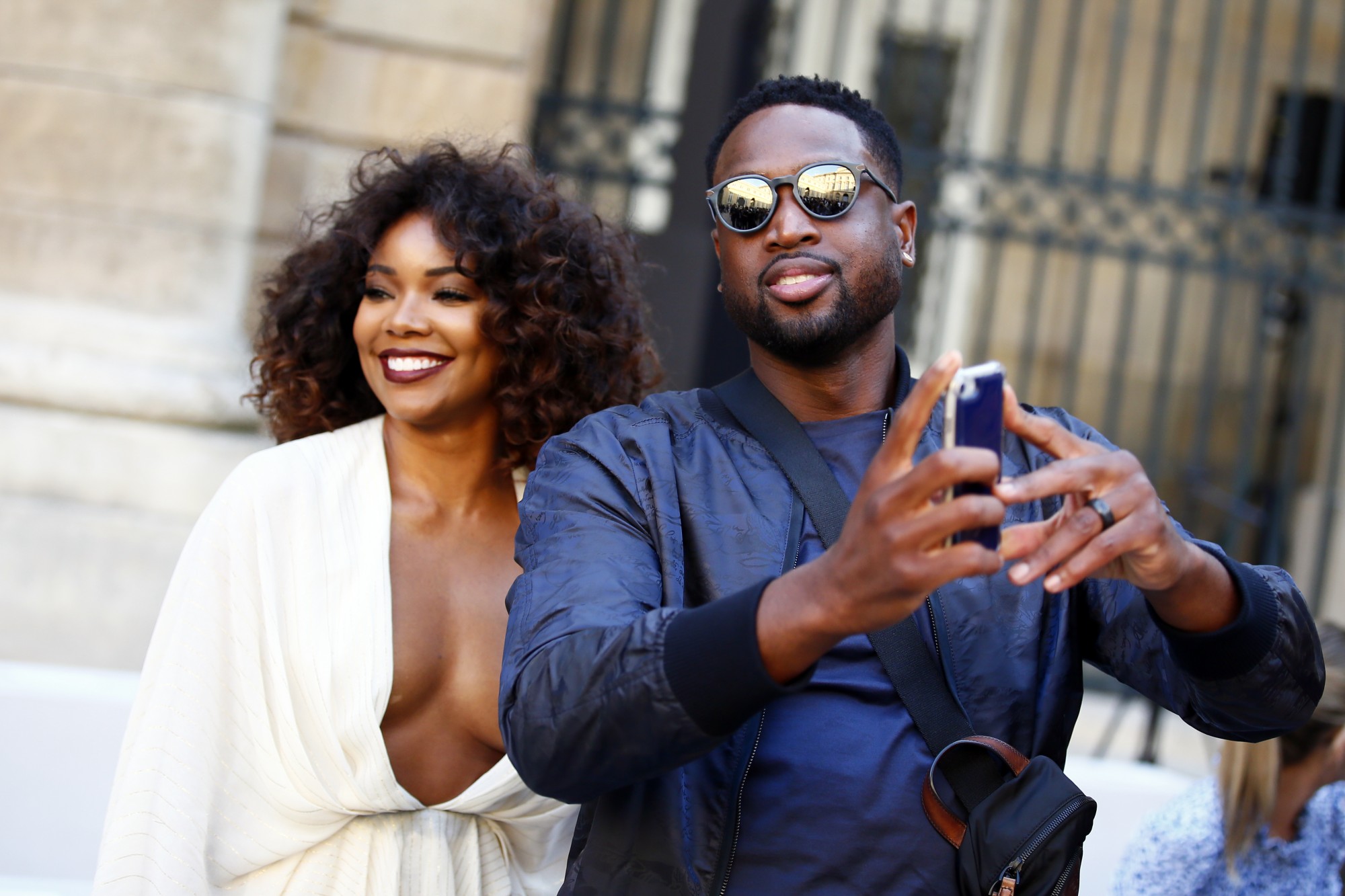 A couple that works out together, stays together! Dwyane Wade and Gabrielle Union star in a new Gatorade commercial.

The actress and basketball star compete head to head in the new campaign for Gatorade Zero. The 30-second commercial features the couple in an intense, comedic exercise battle.

The couple compete to show who can complete all the workouts. The Wades couldn’t be a more perfect fit for the commercial as they are both very athletic with Dwyane Wade being a 13-time NBA Allstar and Gabrielle Union having a background in the track and field.

“I think it’s great because we’re both in the gym all the time working out,” said Wade. My wife is an athlete too, and even though I’m looked at as this NBA super athlete, in a couple of months I’m gonna be just an old, a former athlete. I think what’s cool about Gatorade Zero is that it’s a drink for athletes that are just going to the gym and want to look good in front of the mirror. [Those who do] lower and shorter intensity exercise, but that’s kind of what my life is going to be, I got to look good in front of the mirror with my wife.”

The couple may be rivals in the gym, but are happily married in real life. They recently welcomed a baby girl into their family, Baby Kaavia.