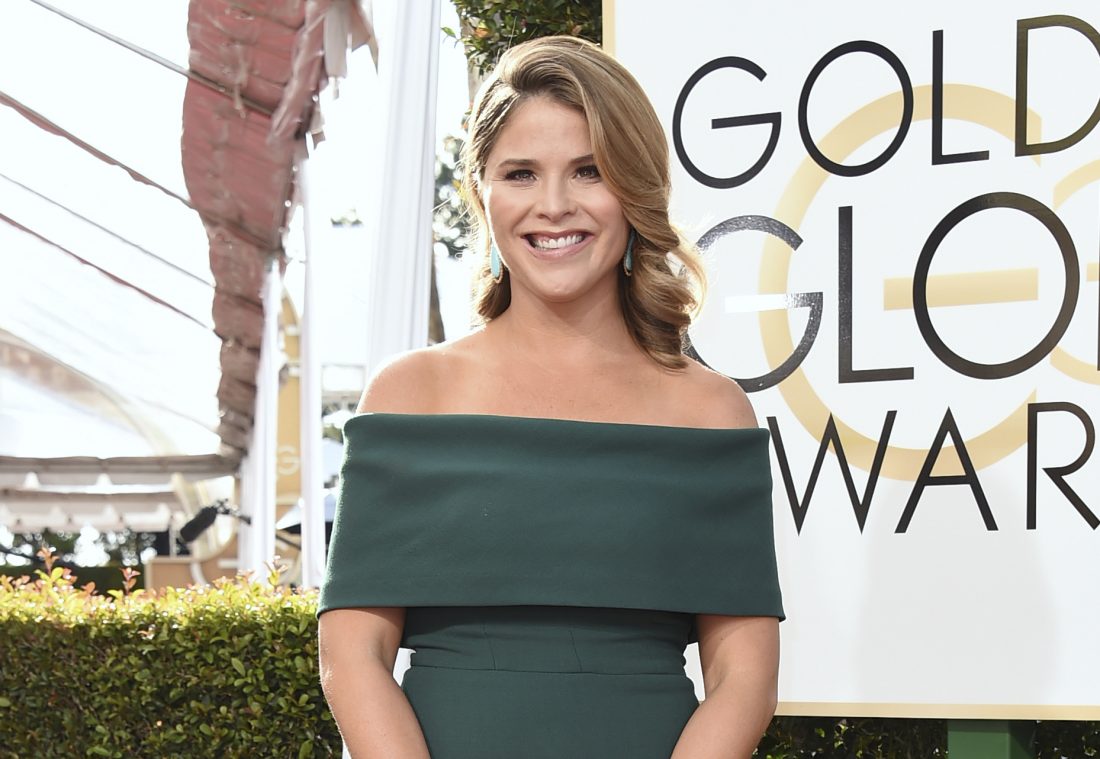 The 37-year-old journalist shared the news with colleagues during Monday morning’s show. The announcement comes less than a week after her co-anchor, Hoda Kotb, announced she had adopted her second child. She joined the fourth hour of the “Today” show as co-host earlier this month when Kathie Lee Gifford stepped down from her role .

Hager, and her husband, Henry, are the parents of daughters 6-year-old Mila and 3-year-old Poppy.

The children’s grandparents are former President George W. Bush and his wife, Laura. 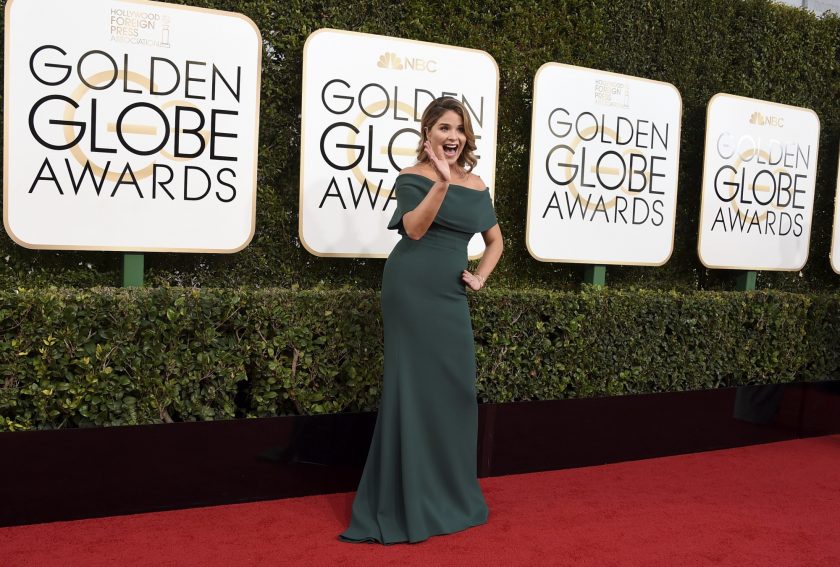