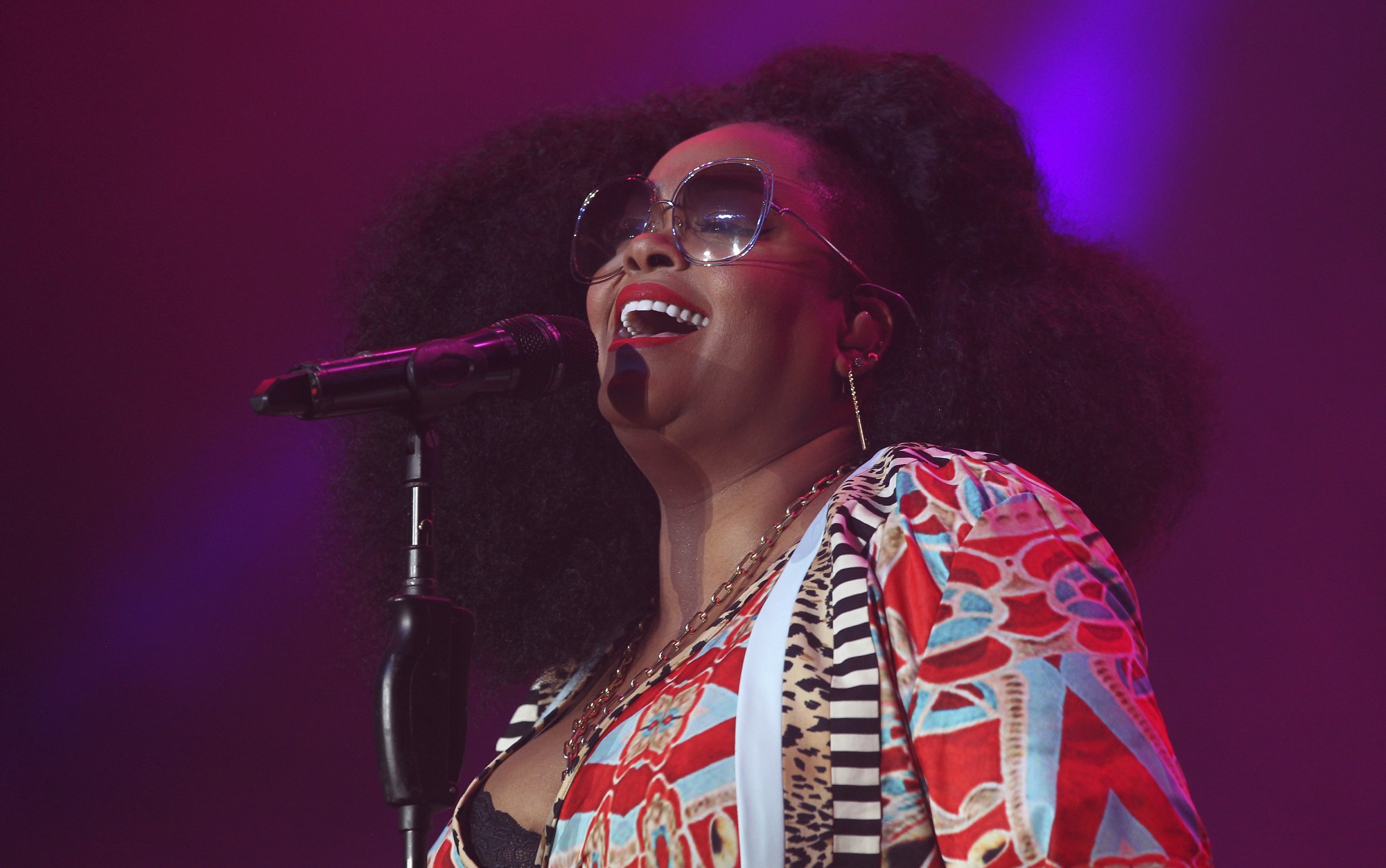 Grammy-award-winning singer Jill Scott is going on tour to commemorate her debut album on the Who is Jill Scott? Words and Sounds Vol. 1 20th Anniversary Tour.

“I’m going to be true to the album set list. I’ll do every song in the order of the album. My audience should bring their CD covers; some may know the list by heart. I will create musical arrangements for the songs purposed with new energy, but keep the integrity of the original songs they love. Expect theater. Expect incredible musicianship. Expect love,” the soul singer said in Billboard.

Fans took to social media to share their excitement for the tour.

Jill Scott is coming to Indy in February and I- pic.twitter.com/YVpXI0ehX6

Jill Scott is touring all 2020 yal don’t even know!! pic.twitter.com/gYYggPdofL

Jill Scott gonna be at Maryland Live on Valentine’s Day?? lol that is honestly my kinda move

The tour kicks off in February in Kansas City, Missouri. According to Billboard, a second leg will take place summer 2020.

Who is Jill Scott? Words and Sounds Vol. 1 was released July 18, 2000 and was number two on the top R&B/Hip-Hop Albums on Billboard and earned a top 20 spot on the charts. Romance, pleasure, and self-love were threads throughout the album.

This album produced classics such as “The Way,” “A Long Walk,” “Gettin’ in the Way,” and “He Loves Me (Lyzel in E Flat).” It also earned Scott Grammy nominations for best new artist, best R&B album and best R&B vocal performance.

Presale tickets will be available on December 5 on ticketmaster and her website.