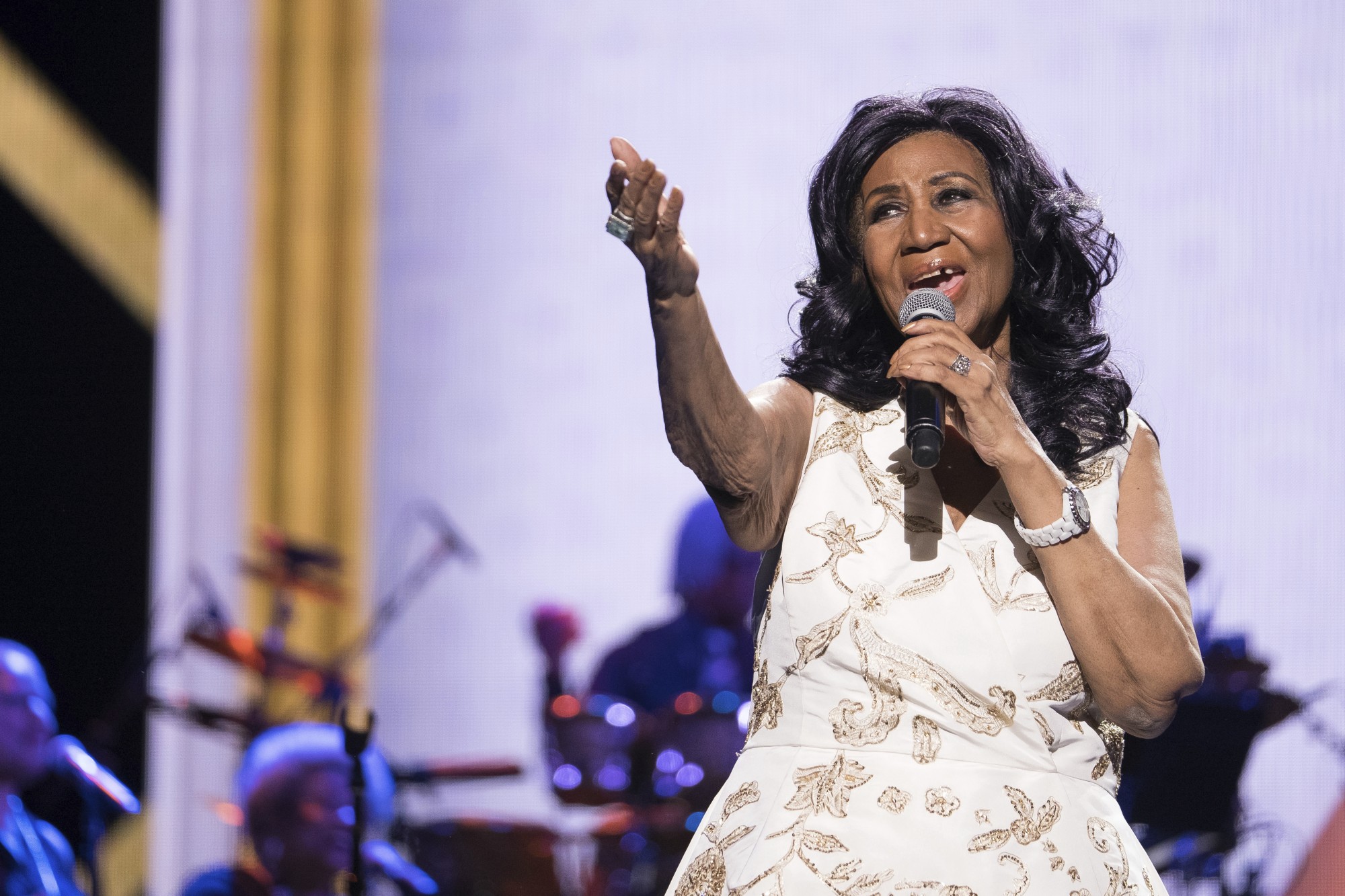 Judge Could Consider Handwriting Expert For Franklin’s Will

PONTIAC, Mich. (AP) — A judge is expected to consider a request for a handwriting expert to examine wills discovered in couch cushions after Aretha Franklin’s death.

A hearing is scheduled Tuesday in Oakland County Probate Court, north of Detroit.

A handwritten 2014 document shows Franklin apparently wanted her son, Kecalf Franklin, to serve as the representative of her estate, which might be worth millions.

But lawyers for Franklin’s estate have said “there is no basis” to believe Kecalf Franklin has those skills.

After Franklin’s death last August her heirs agreed to put the estate in the hands of Franklin’s niece, Sabrina Owens, who is a university administrator. Attorneys for Theodore White II said in a court filing that White should be named co-executor, along with Owens.

White and Owens’ names appeared in a 2010 handwritten will, but were crossed out in the 2014 document.