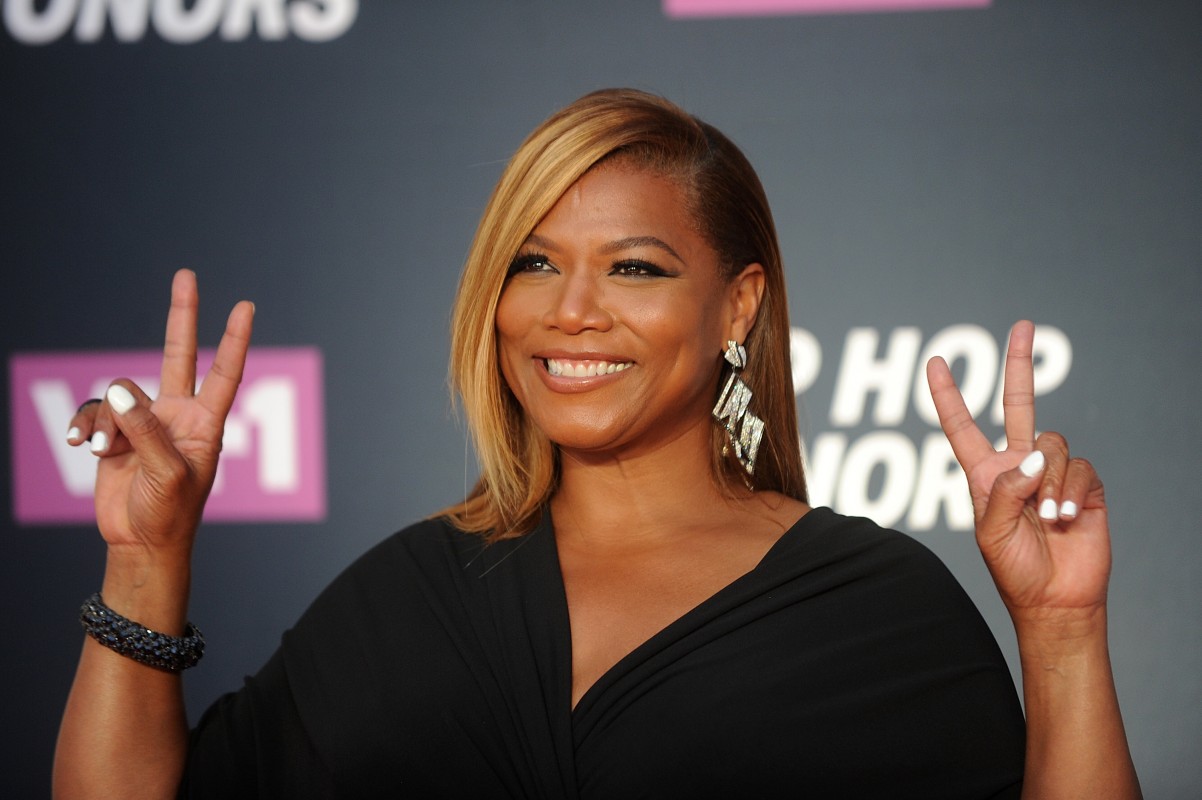 Kim Fields was was a guest on the Tamron Hall Show to promote her new Lifetime Christmas film, and she hinted that the cast of Living Single is open to a reboot.

“When Yvette [Bowser] asked me I said I would definitely be interested in seeing what that conversation is and being able to do it,” she said.

Another living single actor, John Henton, also said he would love to do a reboot, but everyone is booked, in an interview with Comedy Hype.

“I would like to do it if everyone can be involved,” he said “It’d just be a matter of if people’s schedules line up.”

Back in 2017, Queen Latifah hinted that one is in the works on Watch What Happens Live with Andy Cohen.

“We’re actually working on it,” she said. “It’s not their yet, but hopefully we can get it happening.”

Erika Alexander hinted in 2018 at a reboot with a funny Instagram post of her with her computer captioned, “Anyone need a REBOOT ?!? ;)”