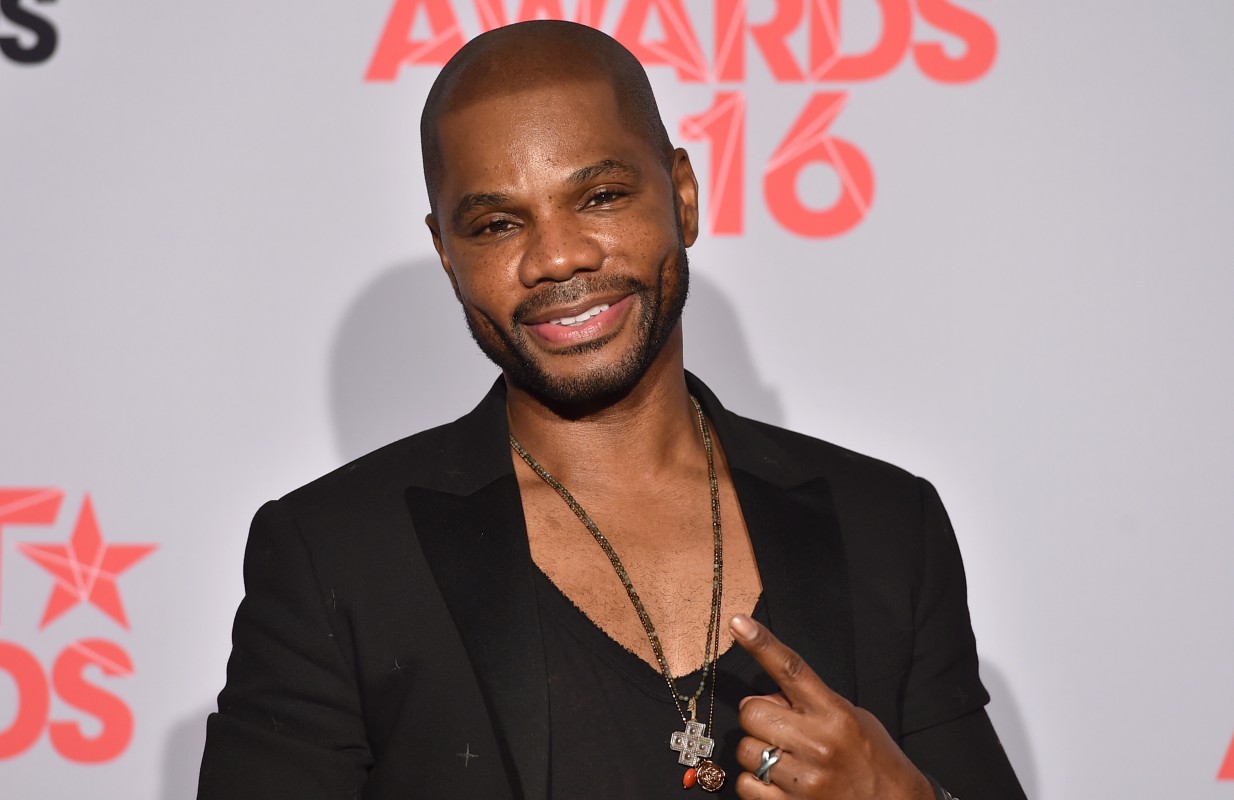 Christian and Gospel singer, Kirk Franklin, life story will soon be portrayed on the big screen.

According to Deadline, author and preacher, DeVon Franklin, will serve as the producer of the upcoming biopic under Franklin Entertainment. Kirk Franklin will also be hands-on as the executive producer.

The biopic will shed light on Franklin’s life before his entrance into the music business as well as his experience once in the industry.

Franklin’s rode to music success began in 1993 with his debut album, Kirk Franklin & The Family. This album consistently stayed on the top of Billboard’s Top Gospel Albums chart for 42 weeks. Decades later, Franklin continues to climb the charts. His recent 2019 release, Long Live Love, entered the Billboard US Top Gospel Albums chart at No. 1. It is no surprise that Franklin is the first artist to appear on all five of Billboard’s gospel charts consecutively.

Franklin has been awarded multiple times during his career. His long list of accolades include awards from American Music Awards, Dove Awards, Grammy Awards and Stellar Awards.

Check out his latest video, “Love Theory”, from his Long Live Love album: