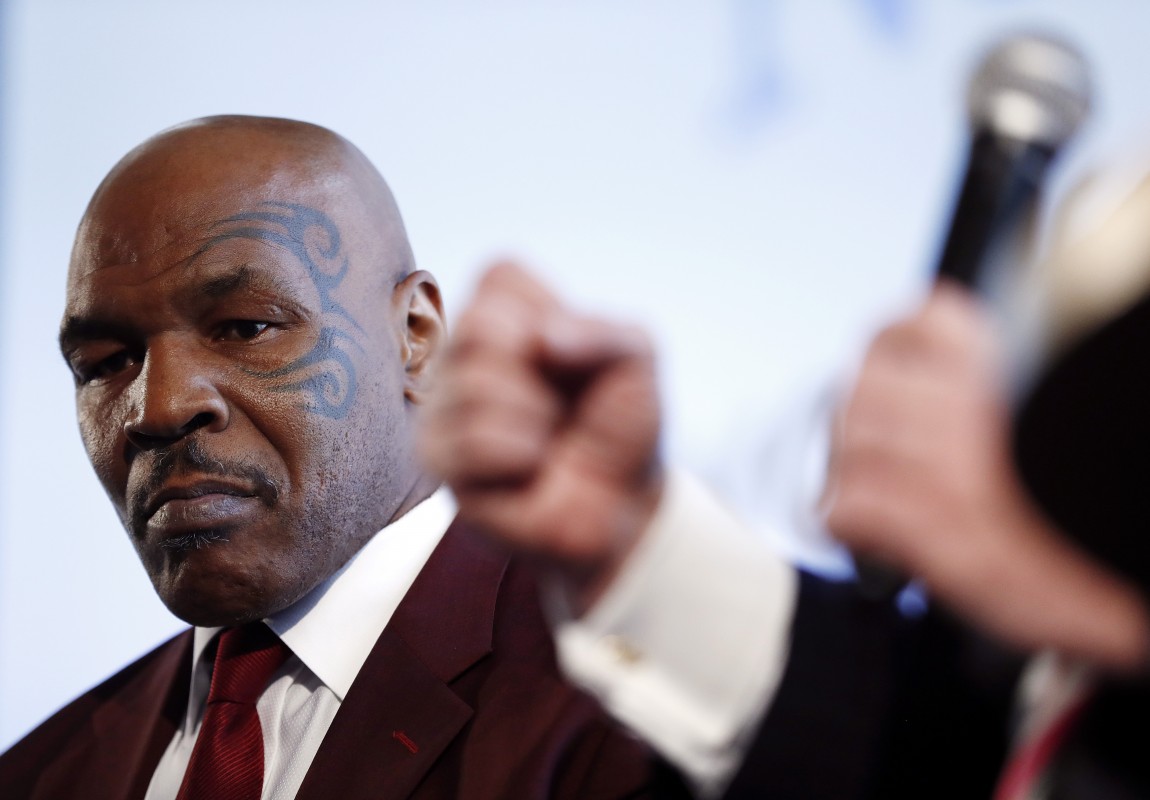 Mike Tyson has taken to social media to condemn Hulu for putting out an unauthorized story of his life.
It will be an eight episode limited series titled, Iron Mike.
The series is from the makers of, I, Tonya.
In a press release Hulu said, the series explores the wild, tragic and controversial life and career behind one of the most polarizing figures in sports culture.
Mike Tyson took to social media to ask people to boycott the series.
He wrote, The Real Mike Tyson authorized story is in development and will be announced in coming days. Hulu to announce stealing a black athletes story during Black History Month couldn’t be more inappropriate or tone deaf.