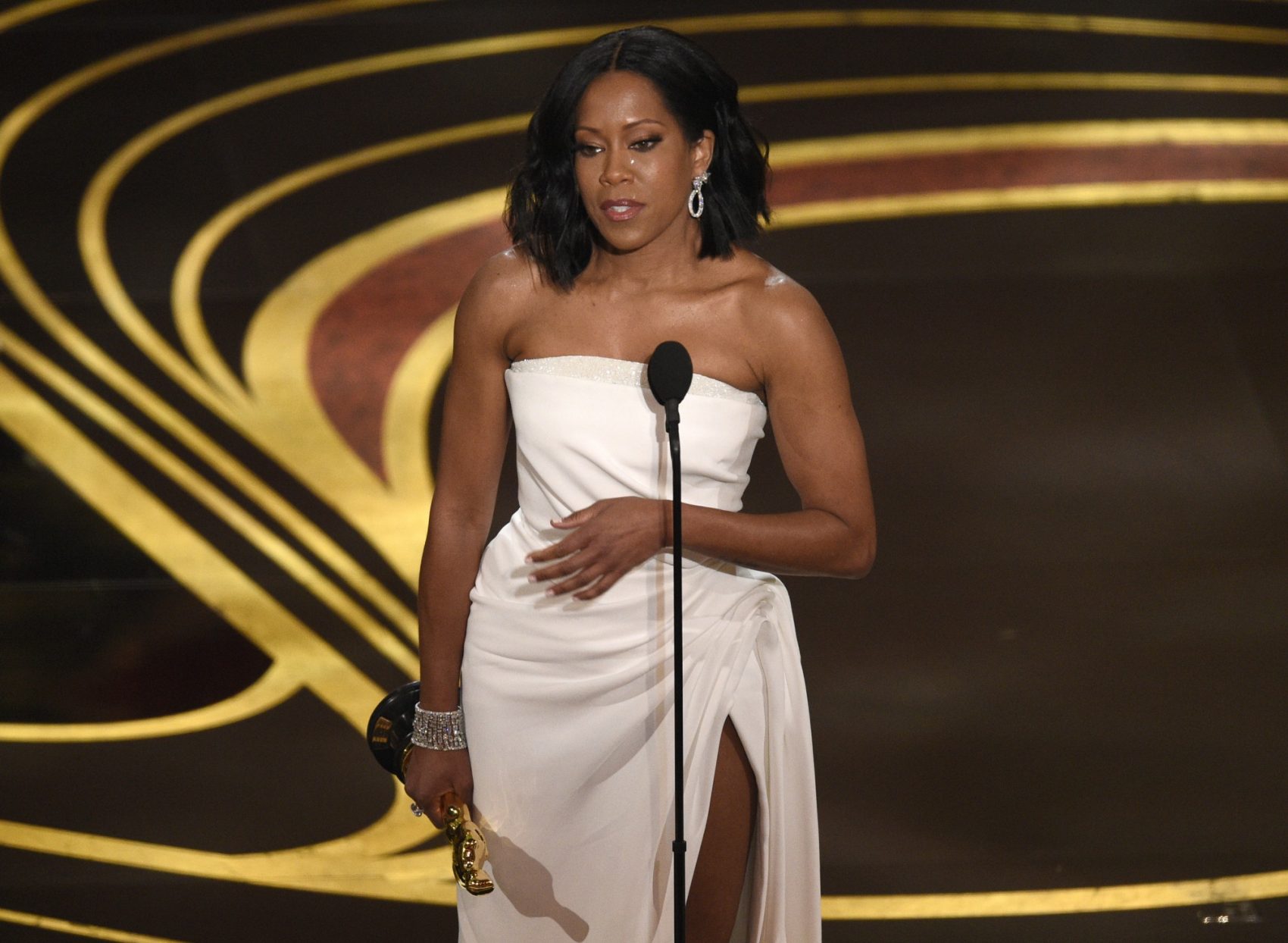 The show premiered back in October and has been a hit ever since. The series is based on the comic book of the same name. It is set in an alternate history where heroes are now outlaws.

This is King’s first role as a superhero however she told Vulture that she’s absolutely interested in doing another season. However, she says, “I don’t want there to be a second season if it’s not going to at least be comparable to this first season, which is going to be really hard to do.”

Regina King has been receiving high praises this year with her work in ‘If Beale Street Could Talk,’ Netflix’s Seven Seconds and now Watchmen. She has also been nominated for several NAACP awards for her role in Watchmen.