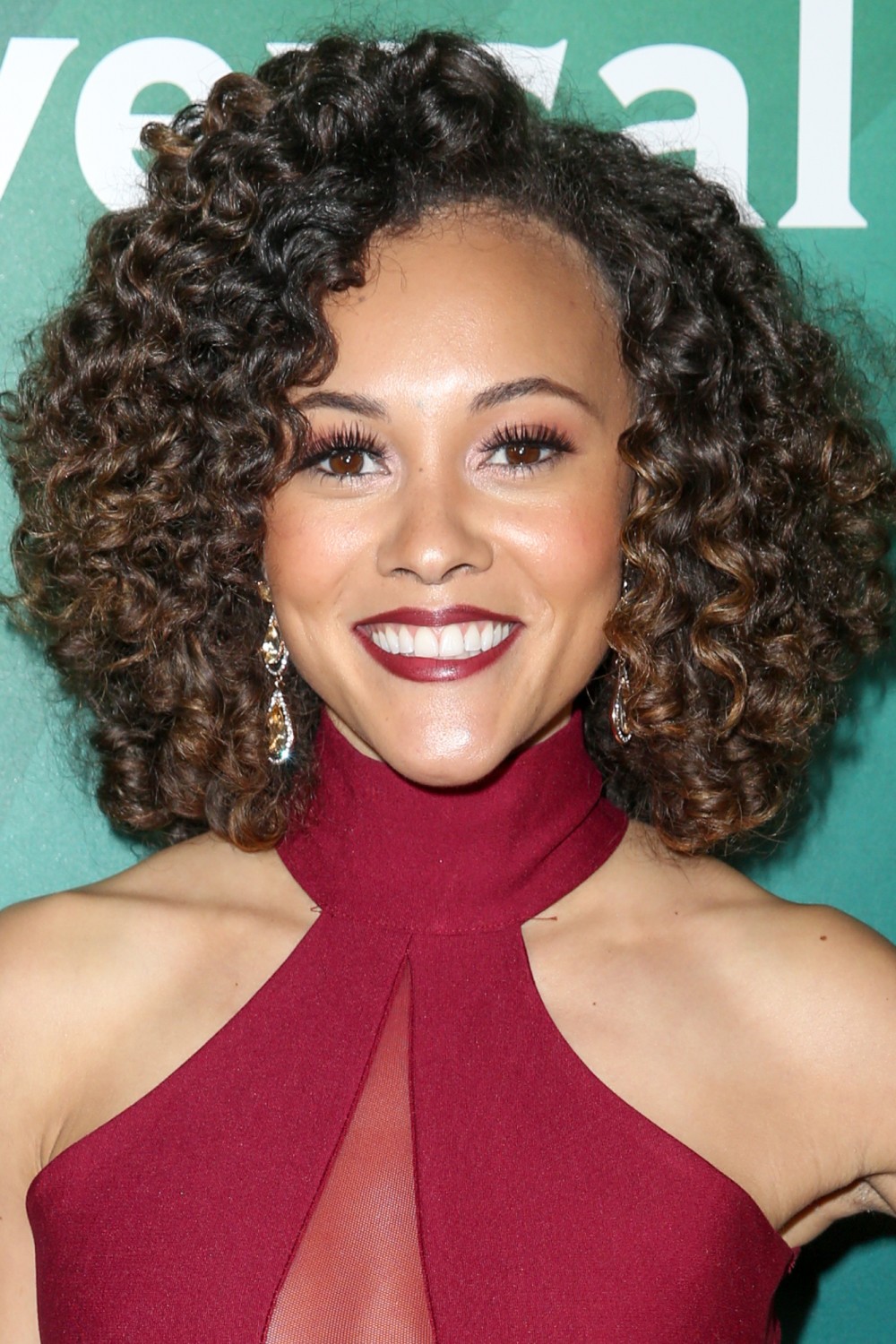 After news broke of Ashley Darby’s husband, Michael Darby, being accused of sexual assault, she seemed unbothered and made sure it was known they were staying together. However, on Sunday’s episode of “The Real Housewives of Potomac”, Ashley admitted in a therapy session that she chose to hide her true feelings from the world, and from Michael.

“I knew if I got sad and I broke down, Michael would feel bad or guilty, so I wanted to be strong for him. So when I saw everybody, I put on my smiling face,’ Ashley said in the episode. “I don’t want people to see me wallowing and see me sad or crying and think that I’m weak or don’t believe in my husband,” she continued.

She went on to say that the allegations are “not a big deal” and reassured that she believes Michael.

The claim against Michael made headlines once court documents were filed in September 2018. A Montgomery County court dismissed the charges shortly after on October 4. The charges would have been a felony assault and misdemeanor improper sexual conduct but were dropped due to insufficient evidence.

Although Ashley has put on a brave face, she said on Sunday’s episode of RHOP that when the news first broke, she had “a little breakdown.”

“When I got the news, I just froze. It was not real that something like this was happening to my husband and I. My heart was racing. I was getting light headed. Like, this just can’t be my reality,” she said recalling the events.

Another RHOP star, Candiace Dillard, had more to say about the allegations. “The number of people that were in Monique’s house at that party, somebody had that phone out taking a picture or selfie or something,” said Candiace. “So there must be some footage of Michael doing what he does, allegedly. It’s a matter of time before it comes out.”