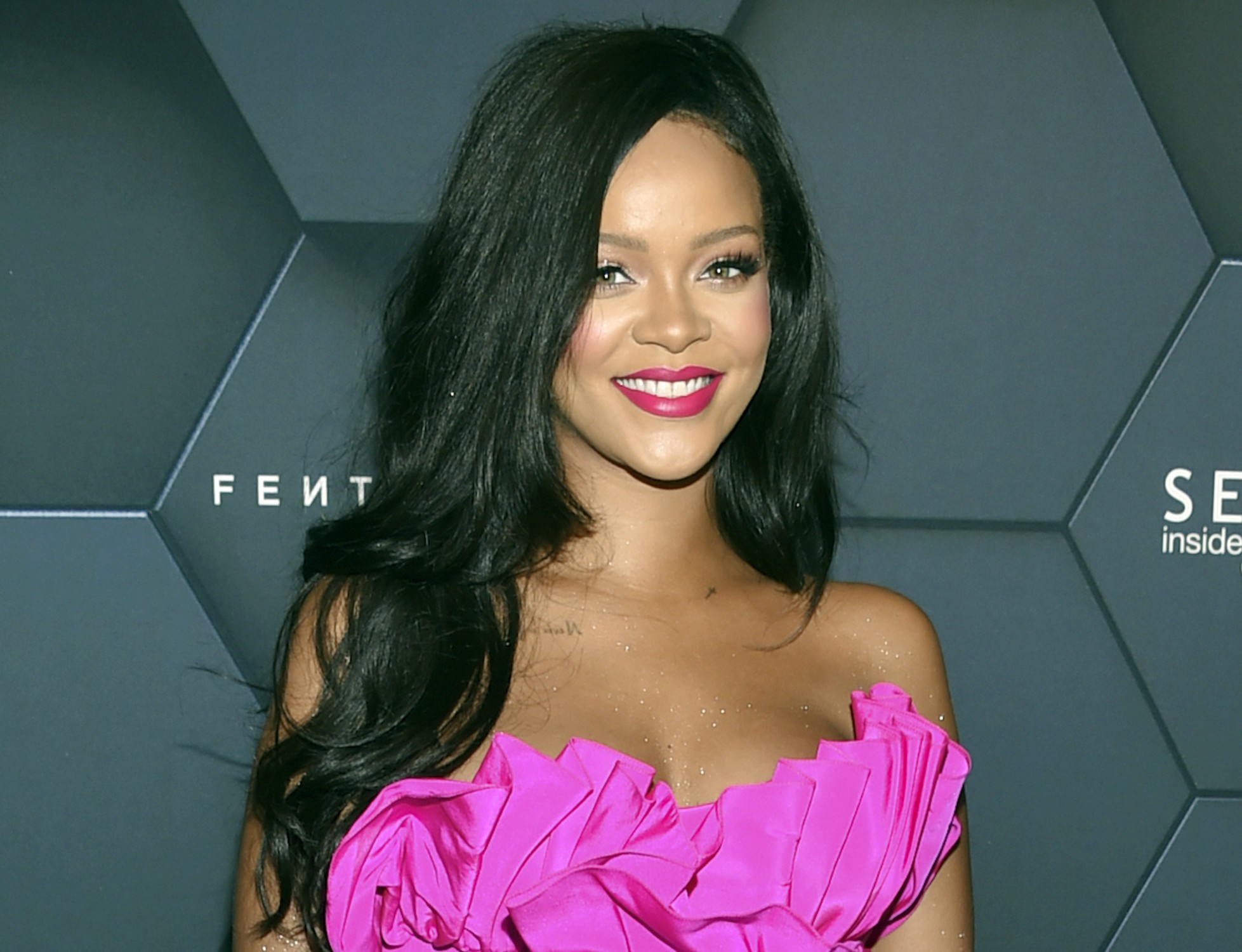 A little girl who has risen to fame for her resemblance to singer and businesswoman Rihanna is now attracting attention from Tyra Banks.

Last month Rihanna shared a photo of a 7-year-old girl, named Ala’a Skyy, who happens to look a lot like the singer. Rihanna captioned the photo “Almost drop my phone. How?” The photo received over 7 million likes on Rihanna’s Instagram and brought Ala’a a ton of new followers.

almost drop my phone. how?

Ala’s mother, Bria Baytops spoke to BET last week and shared that she was “star-struck” when she found out Rihanna reposted a picture of Ala’a. Bria said that she was at work when a coworker walked in to tell her that her daughter was on Rihanna’s Instagram page.

“I was working, so I was star-struck but had to finish working,” the mother said. “We originally took the pictures because she said she wanted to model.”

After the photo went viral, it caught the attention of supermodel and mogul Tyra Banks. She reposted the image and captioned it “S.O.S. PLEASE SOMEONE HELP ME identify @badgalriri’s #freshfierceface mini-me!”

Banks also offered Ala’a some advice during the call. She told Ala’a to focus on school and “know that modeling will always be there.” She continued by saying, “Then once your schoolwork is done, then you can practice your model poses in the mirror. But not until the schoolwork is done.”

That sounds like good advice coming from the acclaimed supermodel considering Ala’a Skyy is only seven years old. But it looks like Ala’a has a lot of modeling opportunities ahead of her.