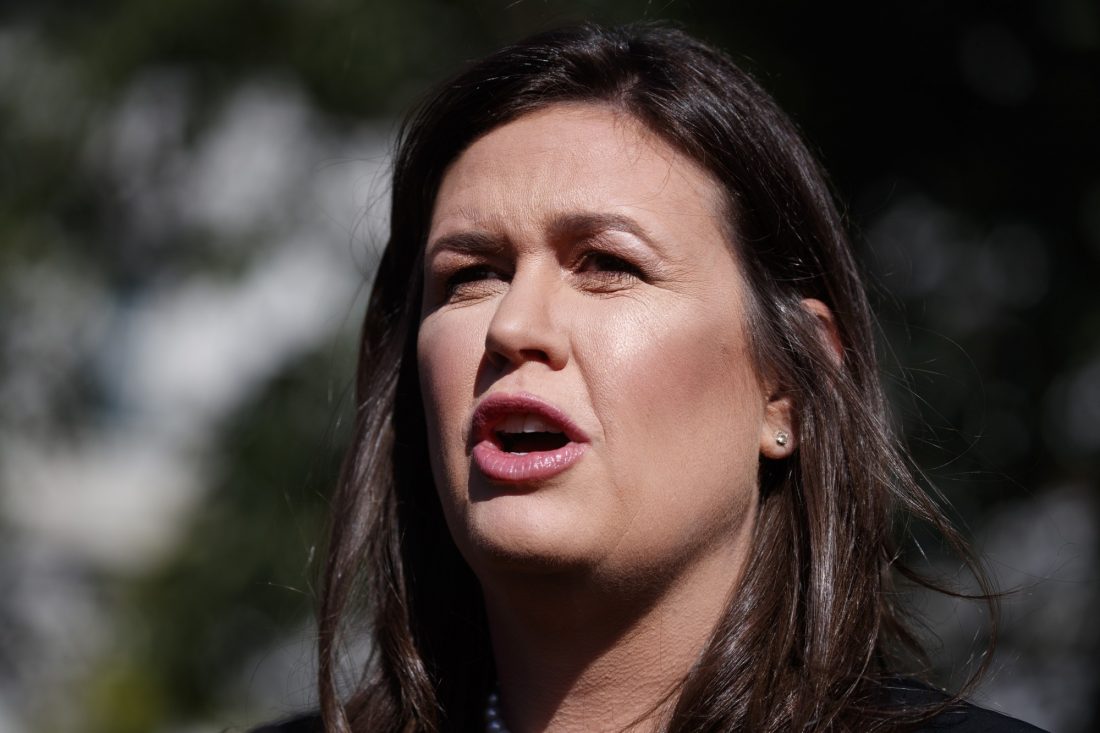 Sarah Sanders Heads To Fox News As A Contributor

Fox News says Sanders has been hired to provide political commentary and analysis across all its properties, including Fox News Channel, Fox Business Network and the radio and podcast division.

Sanders was press secretary for Trump from July 2017 through June 2019, quarreling with reporters who aggressively questioned her about any number of controversies involving the president.

In a statement, Sanders says she is “beyond proud” to join Fox. She will make her debut on “Fox & Friends” Sept. 6.