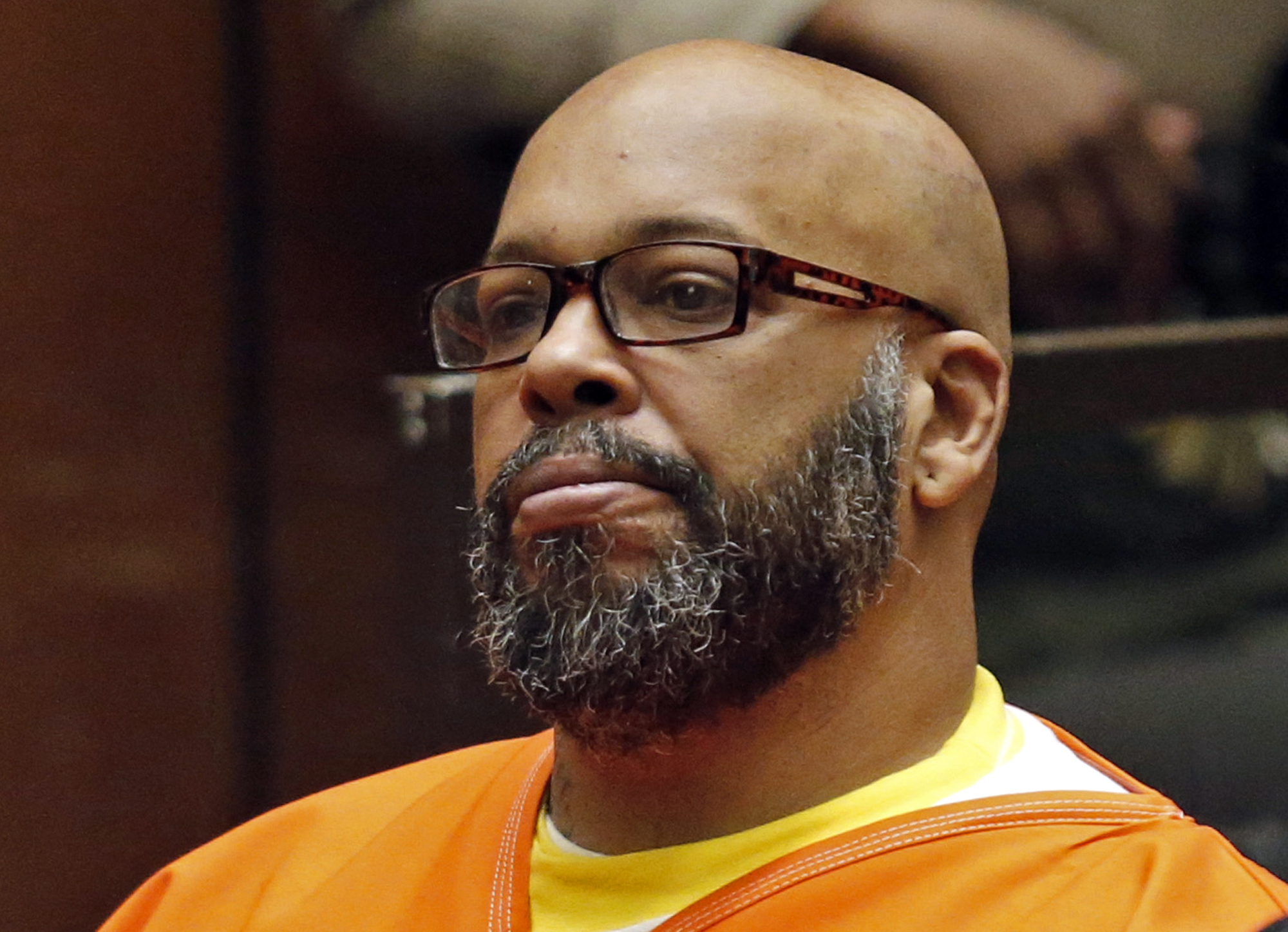 Death Row Records founder, Suge Knight, might be in jail for the rest of his life after he received a 28 year sentence in 2018 for voluntary manslaughter. However, Knight still needs a source of income so he sold his life rights to Ray J, TMZ reported.

The Love & Hip Hop: Hollywood star will reportedly be in charge of all things Suge Knight. This means he can select which biopics can be made about Knight, give rights to use his likeness and his life story. These all could help build an income for the music mogul while behind bars.

Suge Knights Death Row Records officially closed its doors back in 2009. According to Billboard there is already a possible biopic being developed around Death row as well as a project around the life of  2Pac. There is also a hints around the possible revival of Death Row.

Ray J has always been known for his entrepreneurial spirit. He opened a multi-million dollar electronics firm a few years ago and notably premiered his glasses “Bunny Eyez” on The Breakfast Club. However, this venture is more personal as Knight and Ray J are said to have been lifelong friends.

Our first and last interview of 2018 !! #RayJ always keeps us entertained ! pic.twitter.com/yjTrQ7Psxm

Even though he has a long sentence, Suge Knight could be out in as few as 10 years due to time served and prison overcrowding.