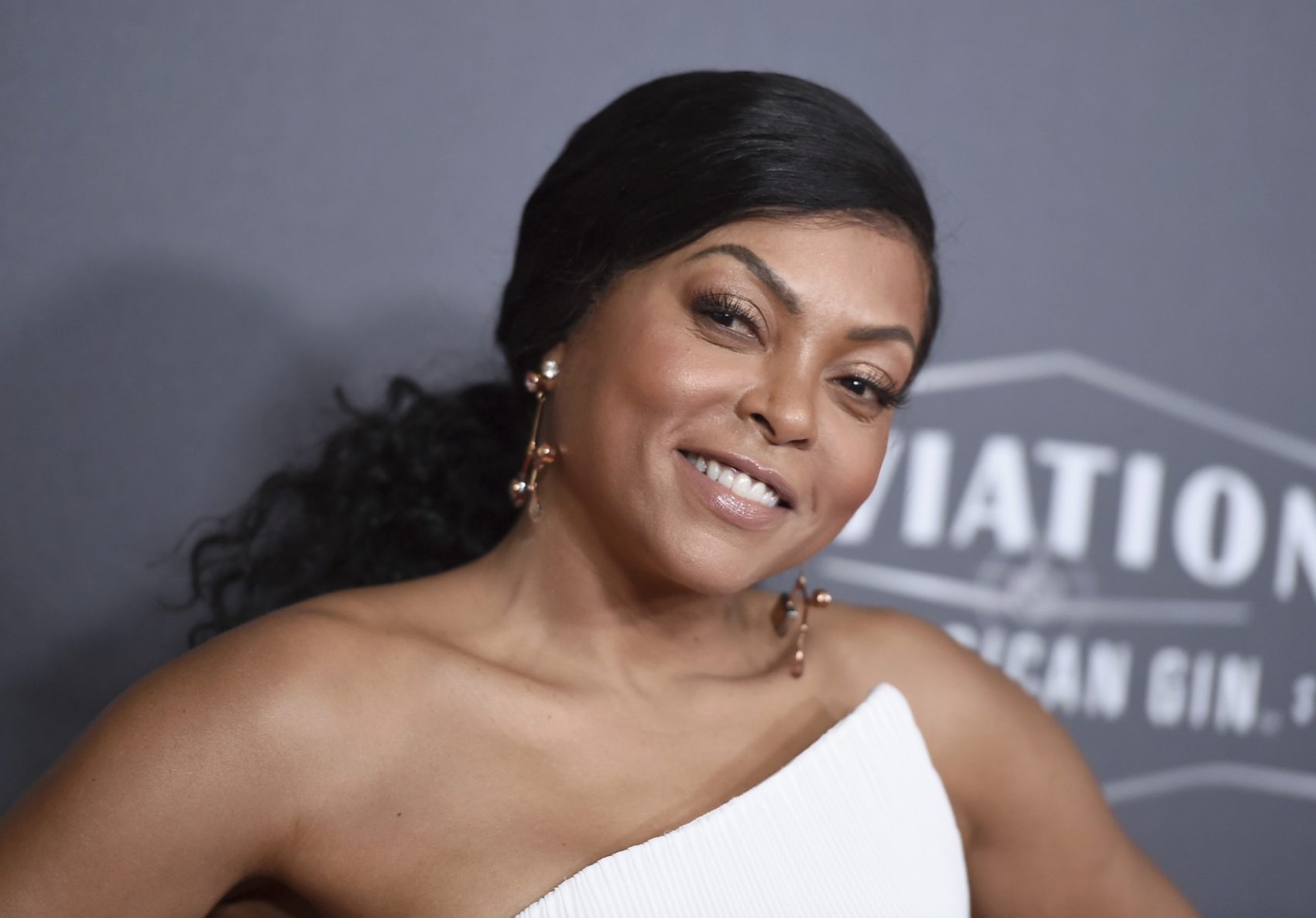 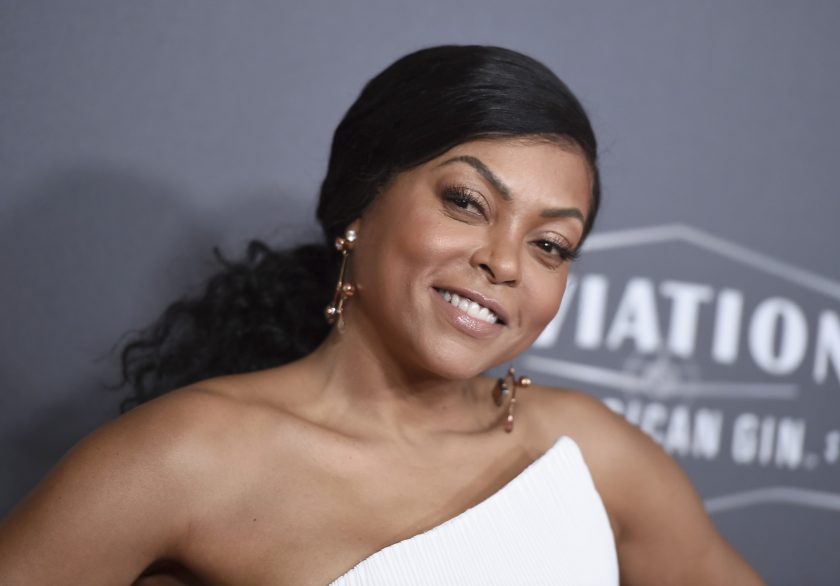 Oscar-nominated actress Taraji P. Henson is set to receive a star on the Hollywood Walk Of Fame. Mary J. Blige and producer John Singleton are scheduled to speak at the ceremony.

“Taraji P Henson is a powerful woman and a powerful actress. She is an entertainer that fans cannot take their eyes off of due to her great acting ability,” said Ana Martinez, producer of the Walk Of Fame. “We welcome her bright star on our Walk Of Fame.”

Henson graduated from Howard University raising a young son on her own. She played some of our favorite roles Hidden Figures, Empire, Baby Boy, The Curious Case Of Benjamin Button, and countless other films. WATCH Taraji share her rise to fame here.

This is for those lovely scary nay sayers who doubted me!!!! Welp I had a dream aaaaaannnnnnnd thank GOD I used all of your doubt to propel me to my greatness!!! I love you and I needed you!!!! #GodIS and that is ALL I KNOW🙏🏾🙌🏾💪🏾💋💋💋 #Repost @ecrenaissance ・・・ W. @tarajiphenson ✨ Jan. 28th #TarajiPHenson to receive her Star in Hollywood.

The unveiling ceremony is scheduled for February 9th.