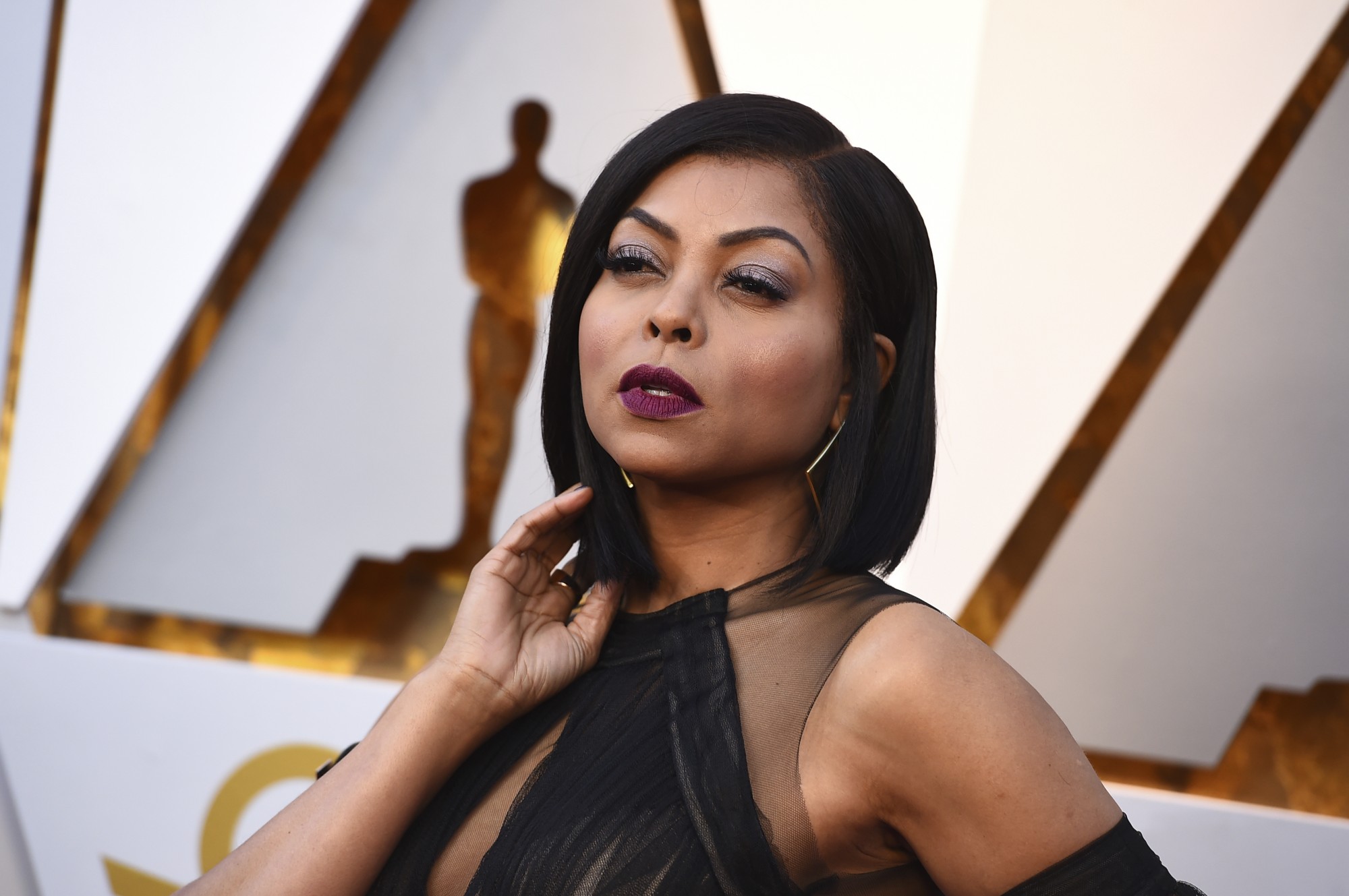 Taraji P. Henson Reveals She Left An Abusive Relationship For Her Son

Taraji P. Henson recalls the trauma and abuse that led her to leave her abusive relationship. In a recent post made by Henson on Instagram, she showed a sneak peek of the newest episode of Peace of Mind with Taraji.

A special guest, TV personality, Angela Simmons appears on the show co-hosted by Tracie Jenkins. In this clip, Henson shares that it was in the best interest of her son to leave one of her relationships due to the abuse. The three discuss their encounters with domestic violence and Simmons recounts her traumatic past with her ex-fiance, Sutton Tennyson, who passed away last year.

Henson describes how as women, “we fall in love and say we will fix it later” she goes on to say that she knew it was time to leave her relationship “once blood was drawn.” She knew that type of environment wasn’t a conducive one to raise a child in.

Peace of Mind with Taraji airs Mondays at 9 a.m. ET on Facebook Watch.