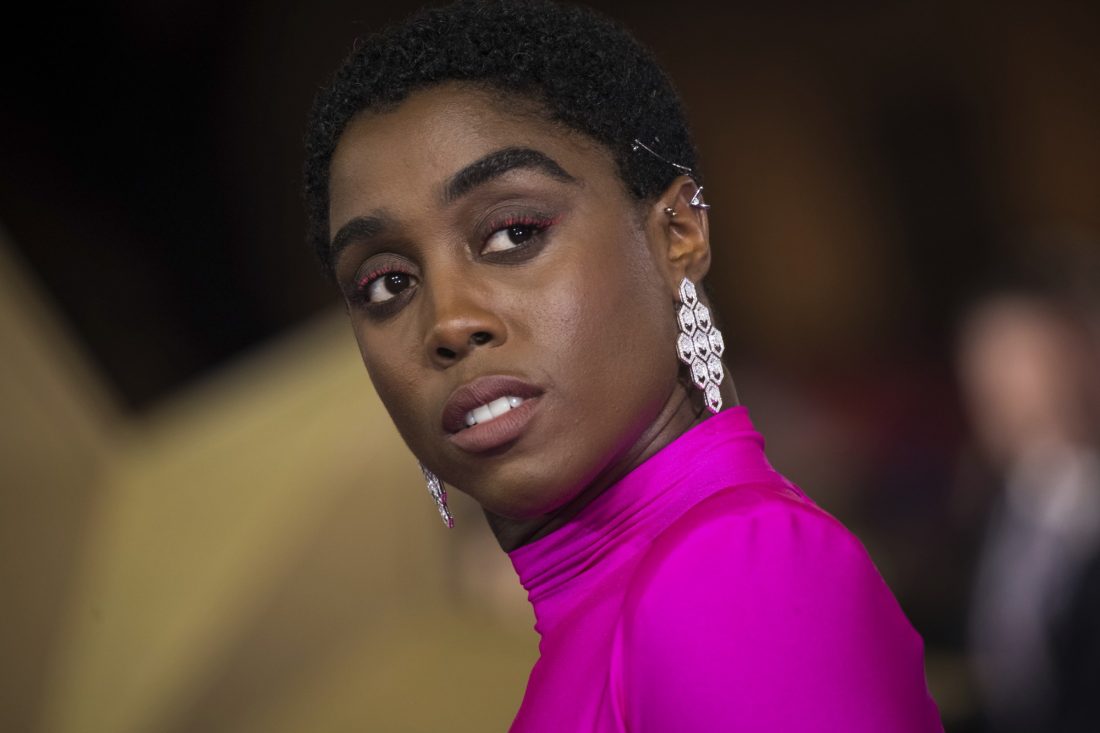 It’s a #BlackExcellence summer! The staple James Bond franchise is being remixed with Black British actress, Lashana Lynch. The franchise is known for reoccurring actor, Daniel Craig, executing the role of James Bond but that is set to change with Lynch’s entrance into the role.

According to Daily Mail, James Bond’s classic black tux will be put into retirement and Lynch is set to take his place to help overcome the next global crisis.

A movie insider said: ‘There is a pivotal scene at the start of the film where M says ‘Come in 007’, and in walks Lashana who is black, beautiful and a woman.”

Bond fans can relax because Bond will always be Bond.

The 25th film of the series will just add a new twist. The writers wanted the classic film to adapt to modern times.

Lashana is absolutely brilliant and Phoebe’s script is as sharp and funny as you would expect. This Bond pays tribute to some of the earlier films with a lot of humor,” a source told Daily Mail.

“This is a Bond for the modern era who will appeal to a younger generation while sticking true to what we all expect in a Bond film,” the source added. “There are spectacular chase sequences and fights, and Bond is still Bond but he’s having to learn to deal with the world of #MeToo.”

Lynch has the resume to play such an action-filled character. This year, she played Maria Rambeau in 2019 blockbuster film, Captain Marvel.

The Bond franchise has faced some controversy about who will be filling Daniel Craig’s tux in the past. When Idris Elba was being considered for the role, there was major backlash. Elba addressed this issue in the August issue of Vanity Fair.

You just get disheartened,” he says, “when you get people from a generational point of view going, ‘It can’t be.’ And it really turns out to be the color of my skin. And then if I get it and it didn’t work, or it did work, would it be because of the color of my skin? That’s a difficult position to put myself into when I don’t need to.”

All in all, congrats are in order for Lashana Lynch and her new role. This groundbreaking role will break down barriers for other Black women in action film.