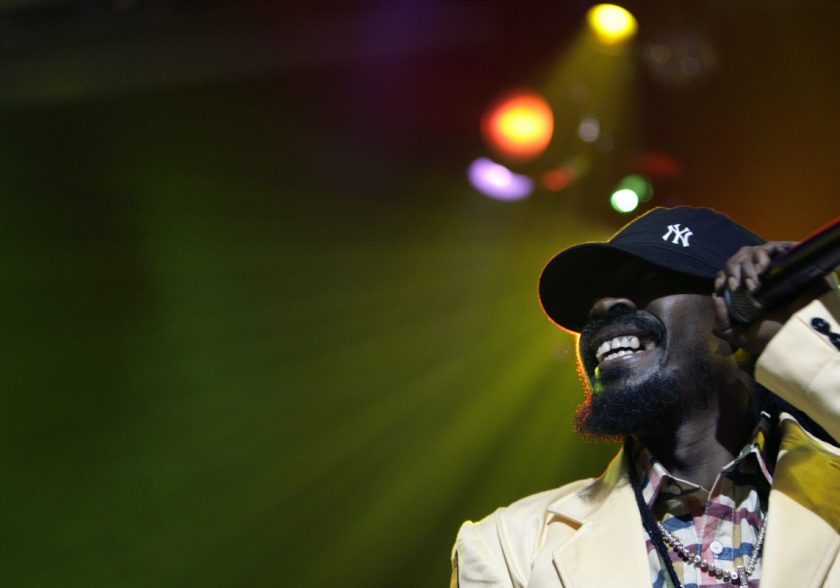 Timbaland and Swizz Beatz have revealed their favorite Verzuz battle.
The two created the platform almost a year ago and have served as hosts for over 20 battles.
During an interview on the Carlos Watson Show, the two admitted that Beenie Man had given the best performance.
The popular battles are far from over. Ashanti will battle Keisha Cole and Anthony Hamilton will take on Musiq Soulchild this weekend.
What’s been your favorite Verzuz battle?