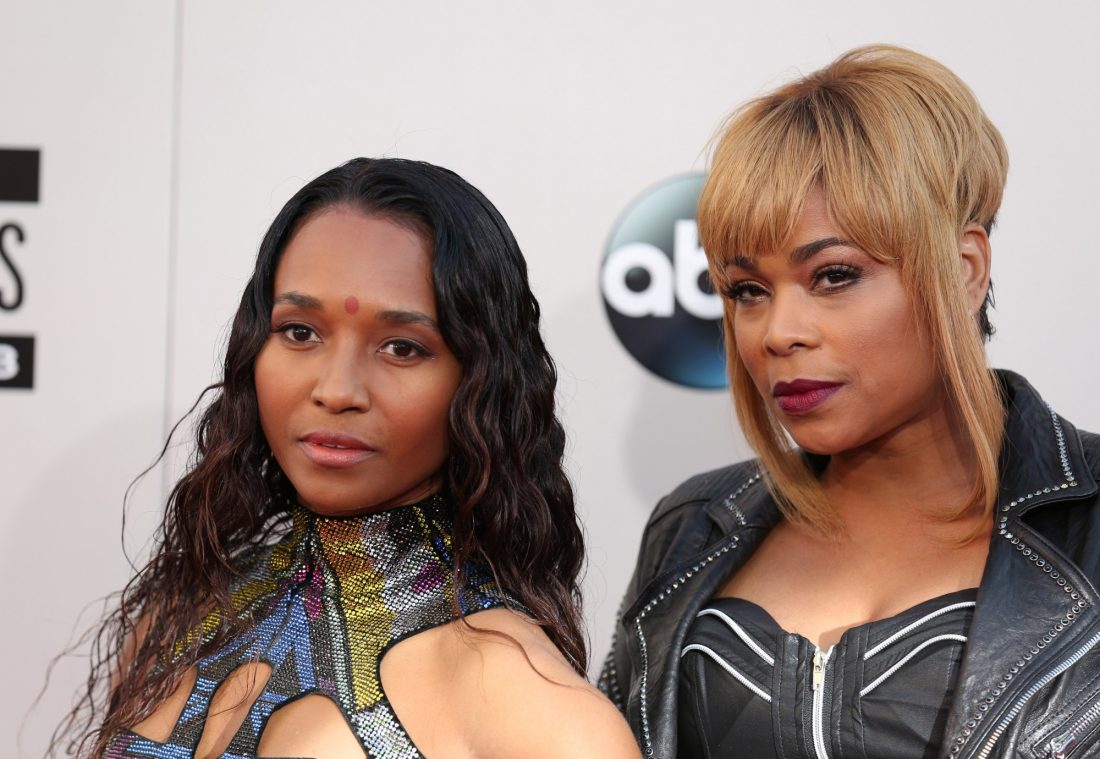 TLC Is Headed To Broadway

What story has more ups and downs and drama than the TLC story? T-Boz and Chilli are working on a TLC Broadway musical. The musical will be based on the story of TLC and they will be creating new music for the production.

After VH1’s biopic, TLC was ready to take the story to the Broadway stage. They will be introducing new stories that were never covered in their TV movie “CrazySexyCool: The TLC Story”.

“We have so many stories to tell,” Chilli tells Vulture magazine. “We didn’t tell it all in our biopic we did with VH1. A lot of good stuff. It’s gonna be very emotional but a good ride.”

Many stories are going to be depicted on the Broadway stage, including Left Eye’s time with Death Row Records and girl-group Blaque, Chilli’s relationship with singer Usher, T-Boz’s marriage to rapper Mack 10, and more.

“We’re so blessed to have longevity and a lot of our music is timeless,” Chilli said. “When you’re in the studio working you have no idea if your song is going to be like that. Time tells that. So, we’re very blessed.”