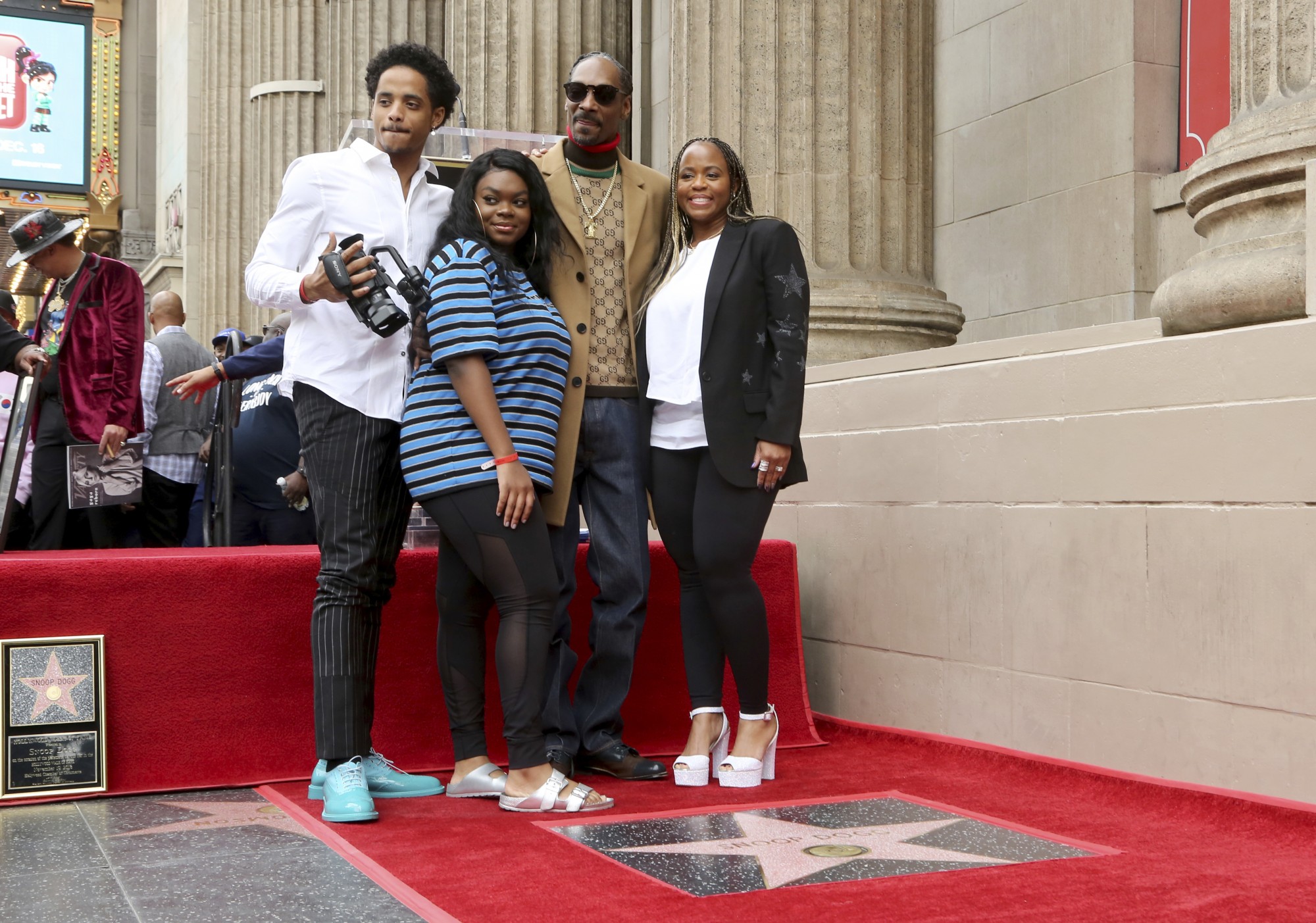 Snoop Dogg Gets Star On Hollywood Walk of Fame

As previously reported by WHUR, Snoop Dogg received his star on the Walk of Fame in Hollywood. The star was just recently revealed in an induction ceremony on Monday.

E.M. Stuart came up with the idea for the The Walk of Fame in 1953 “to maintain the glory of a community whose name means glamour and excitement in the four corners of the world.” The now historical landmark honors the likes of David Bowie, Whoopi Goldberg, Billie Holiday and more.

Dr. Dre stood at the podium and talked about their relationship.

“Snoop, I’m honored to be a part of your legacy. I love you man congratulations!,” Dr. Dre said. 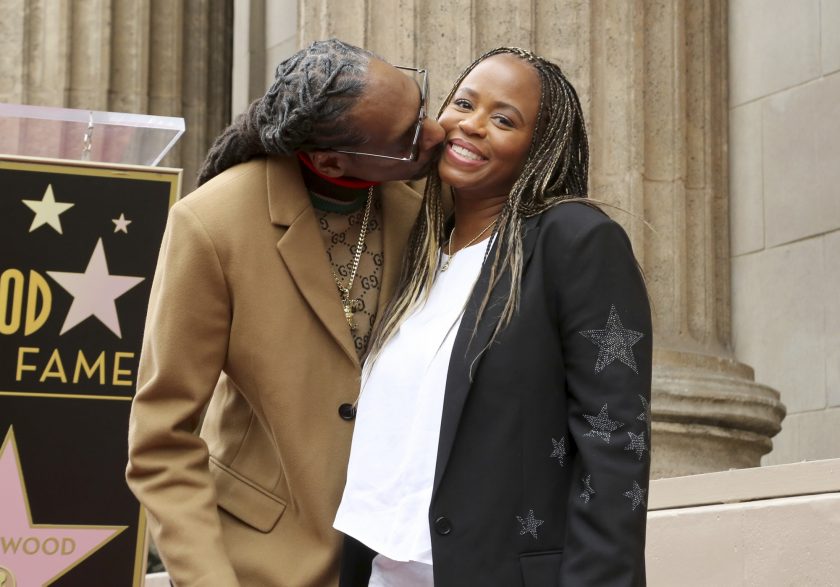 “I’m so enormously proud of all you’ve achieved professionally, man.” Jones went on to say, “You are not just an artist or an entertainer- you are a visionary, and you deserve this star on Hollywood’s Walk of Fame, and every other recognition that comes your way.”

After thanking his friends and family Snoop Dogg then thanked himself. Snoop Dogg said,