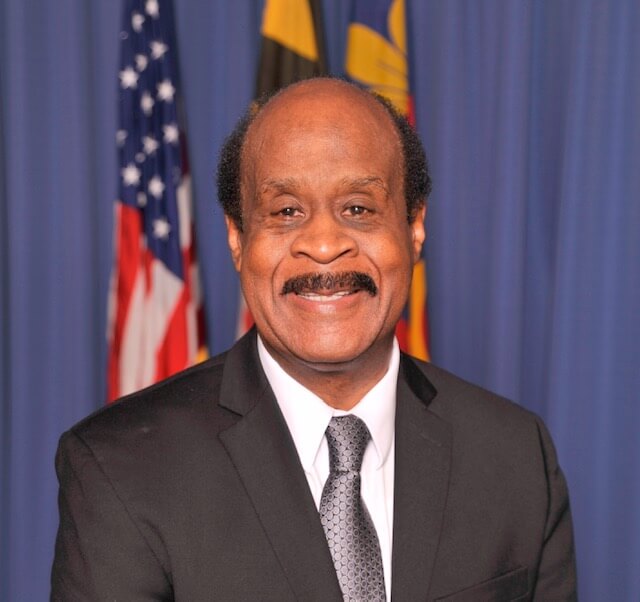 Contributed by the Howard University Newsroom

“We are honored to have Mr. Isiah Ike Leggett serve as the Opening Convocation speaker as we kick off the new school year,” says President Wayne A. I. Frederick.  “Mr. Leggett’s commitment to the community is an example of how public service is both a calling and a passion for those who want to create change within their communities.”

Howard University’s Opening Convocation is a time-honored tradition that officially signals the beginning of the academic year. Leggett’s address will welcome the Class of 2023 and acknowledge recent achievements of the university.

Leggett received a Bachelor of Arts from Southern University, a Master of Arts degree and a Juris Doctorate degree from Howard University, and a Master of Laws from George Washington University. He graduated from Southern University in 1967 as a distinguished military graduate. In 1977, he was selected as a White House Fellow, one of a select number of citizens nationwide for his exemplary civic, professional and educational achievement. In 1981, he was selected as the Southern University Outstanding Alumni. In 1985, Leggett received the Outstanding Alumni Award from Howard University Law School. He has served as a board member on a host of civic and community organizations. Currently, Leggett serves as a member of the Board of Regents for the University System of Maryland.

He served as a professor of Law at the Howard University Law School from 1975 to 2006. Leggett also served as assistant/associate dean from 1979 to 1986. Leggett served as captain in the Army, which included a tour of duty in Vietnam.

Leggett has received numerous awards and honors during his 32 years of public service, including his selection as a “Washingtonian of the Year” in 2015. Additional awards include Distinguished Alumni Awards from Howard University and Southern University; the George Washington University Fulbright Public Service Award; the National Breakfast of Champions Award; and the Good Scout Award from the National Capital Area – Boy Scouts of America.