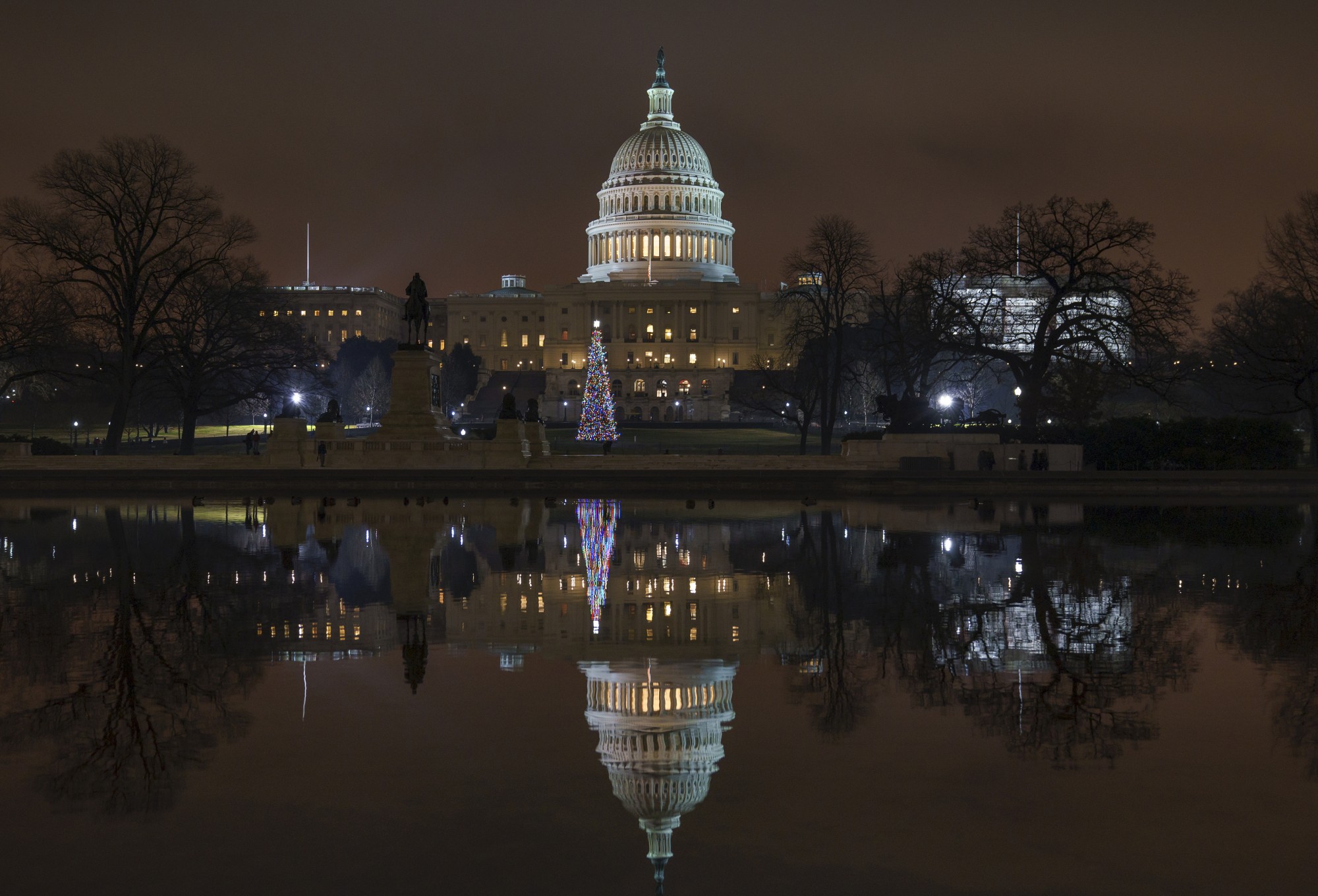 DC Prepares For A Drop In Tourism Due To The Coronavirus

Washington D.C. is expecting a sharp decline in tourism in the coming months due to the coronavirus.

“The fact that the number one market for Washington, D.C. is China and nobody in China can physically fly out of the country is a big concern,” Elliot Ferguson, president of Destination D.C., says in DCist, the city’s tourism-promotion arm.

“We’re watching this very carefully and realizing that until flights are allowed back in the U.S., we’re looking at a no-go in terms of the potential for visitation,” Ferguson said according to Bisnow. “But we’re cautiously optimistic that this is something we’ll be able to rebound from, and we’re looking at the opportunities for us in other international markets that continue to strengthen.”

This may also affect business travel as well. Ferguson says the International Association of Dental Research’s conference in the mid-March at the Washington Convention Center will most likely see a decline in attendance due to the 700 memebrs that live in China.