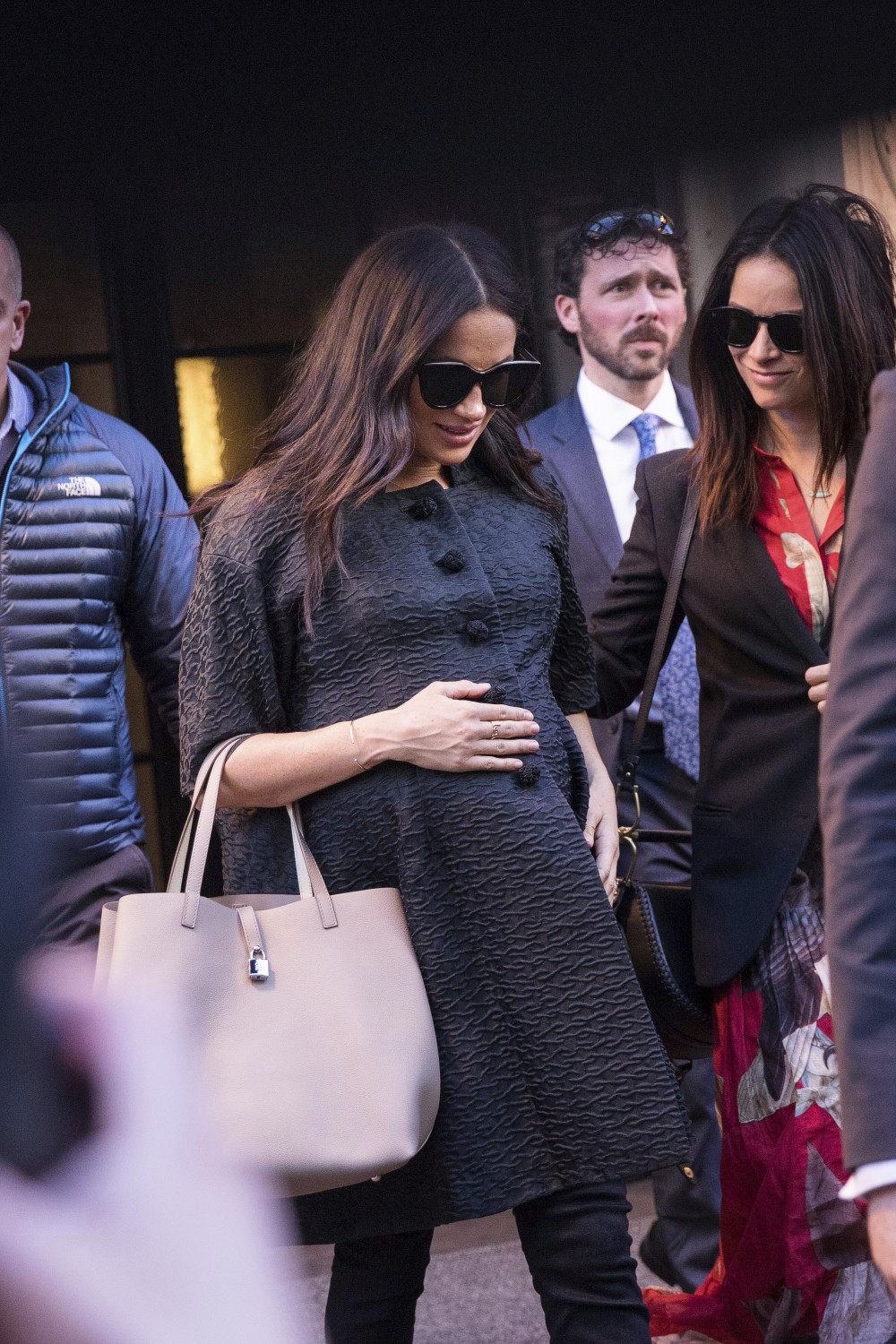 Meghan Markle had a royal baby shower with the help of her friends. Serena Williams and Amal Clooney hosted and foot the bill for the Duchess of Sussex first baby shower at an upscale penthouse in New York City. The fancy shower took place at the Mark Hotel on the Upper East Side of Manhattan which costs $75,000 a night. 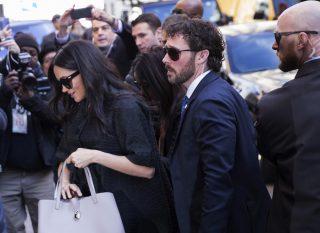 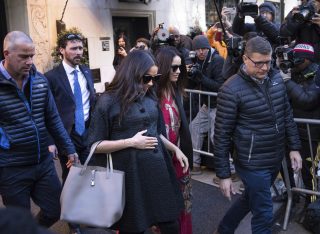 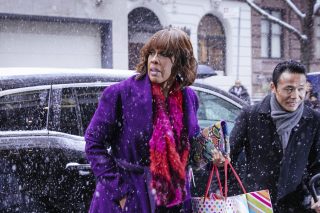 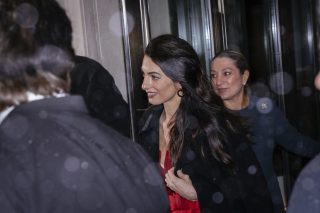 The shower was decorated with an abundance of expensive flowers including peonies and roses. The friend duo hired harpist, Erin Hill as entertainment for the event. The guests enjoyed cotton candy while receiving gifts that is rumored to be trendy travel away luggages.