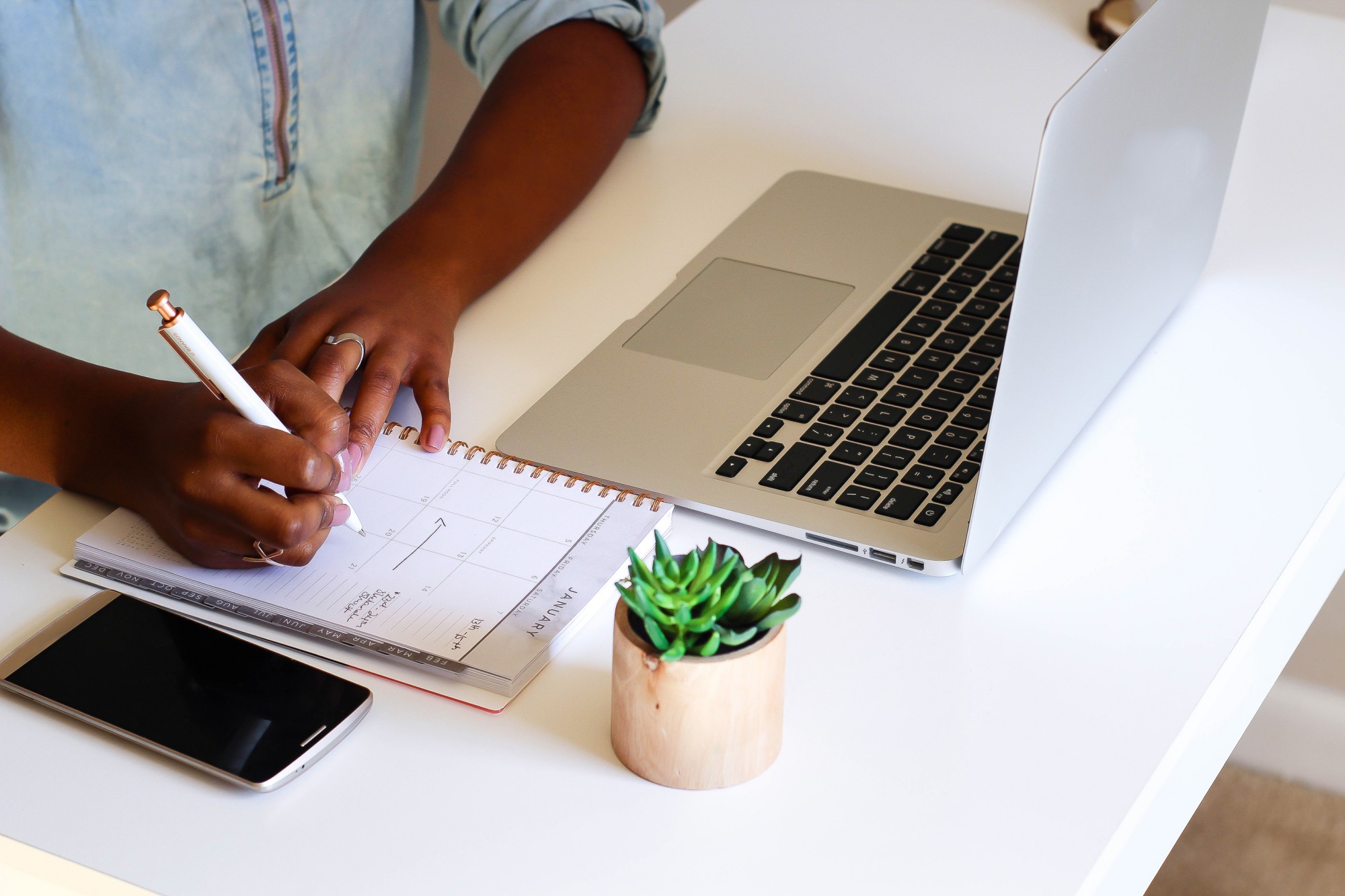 Teams, Toddlers And Cabinets: The Joys Of Working From Home

In the early days of working from home to prevent spread of the COVID-19 disease, some Massachusetts Institute of Technology researchers talking strategy on a video chat couldn’t help but get distracted by their team leader’s kitchen cabinets.

“There was absolutely nothing special about them except for the fact that they were in the private home of someone senior to us,” said researcher Kate Darling, who started gossiping about the cabinetry in an online back channel.

It was a minor and welcome disruption, an early sign of bigger hiccups that office workers, educators and others around the world are dealing with on the fly as the coronavirus pandemic shuts people out of offices, schools, coffee shops and co-working spaces.

Integrating work life into the home has rarely been easy, but measures to contain the virus have brought those worlds into sudden and sharp collision. Untold numbers of Americans are shifting their day jobs from offices to living rooms, spare bedrooms, kitchens and basements. This massive, unplanned social experiment can strain productivity and domestic tranquility as toddlers scurry around untended and business meetings and classes shift to noisy group video chats that resemble a checkerboard of talking heads.

It is also forcing many parents into unexpected new roles. Carmen Williams, a therapist in Macomb, Michigan, finds herself not only seeing clients sporadically, but shelling out for a babysitter, paying tuition for her seven- and 14-year-old kids — and still teaching them school assignments.

“I’m not an educator!” Williams said. “I’m used to helping with homework, but I am unable to teach thought-out lectures and work. It’s overwhelming!”

This plunge into the unknown, accelerated by the growing number of states ordering residents to stay home, could impact how the U.S. weathers an almost certain recession. That will also depend on how well individuals and their families can manage the complications of studying and conducting business from home — at least for the subset of employees with desk jobs and the ability to do their work remotely.

Tech companies are pledging to avert more serious disruptions by increasing data capacity to handle the onslaught of newly quarantined workers and students. Tuesday mornings used to be the peak time for video conference platform Zoom, but now there’s an ongoing demand for that amount of data, said Kelly Steckelberg, chief financial officer of the San Jose, California-based company.

Steckelberg said the company has accelerated the opening of two new U.S. data centers to meet the demand and is adding servers to its existing 17 data centers around the world. Cisco, which runs the Webex video conference service, said it has prepared itself for “sustained peaks” in the U.S. after already handling a doubling of usage in Asian countries including China, Japan and South Korea.

Microsoft, which asked 50,000 of its own employees to work from home in the Seattle region before Washington State sent all “nonessential” workers home, has seen dramatic demand spikes for its workplace communications service known as Teams. Rival workplace communications platform Slack has experienced “just a massive outpouring of interest,” CEO Daniel Butterfield said on an earnings call earlier this month.

Major phone and cable companies have agreed to open up their wireless hot spots for public use, and said they are also waiving data caps and won’t cut homes or business’ internet off because of an inability to pay. Experts have said the core of the U.S. network is more than capable of handling the virus-related surge in demand because it has evolved to easily handle bandwidth-greedy Netflix, YouTube and other streaming services.

But people confined to their homes have still found it a struggle to maintain human connections.

Washington, D.C. resident Joseph Sprott was just two days into a new marketing job when the office went fully remote, which he said makes it harder to “ingratiate oneself” with the new manager and team.

“Now a simple ‘Come check this out’ is a three-person conference call,” he said.

In the Netherlands, a team of data scientists led by Jeroen Baas was already used to communicating remotely with overseas colleagues. But vacating their Amsterdam office to limit the spread of the virus presented new challenges, so Baas started a 15-minute virtual water cooler session to try to restore some of the casual banter lost when his colleagues aren’t physically present.

“It gives some time and space to talk about work or take your mind off other things, or maybe rant about what’s going on with the virus spread and people hoarding things,” he said.

Darling, the MIT researcher, said she is worried about more serious problems as the work-from-home period continues for weeks or more and researchers don’t have access to their laboratories and other important tools. As more schools and childcare centers stay closed, she said, remote work will get more disruptive.

Her toddler has been watching the TV show “Daniel Tiger” on repeat. “Otherwise we wouldn’t get anything done,” she said.

It’s harder for Catharine Bouchard, who works for a bank in Ontario and isn’t always able to balance working and taking care of two young children, ages 4 and 10. “I cannot focus on work and am anxious as ’F″,” she said.