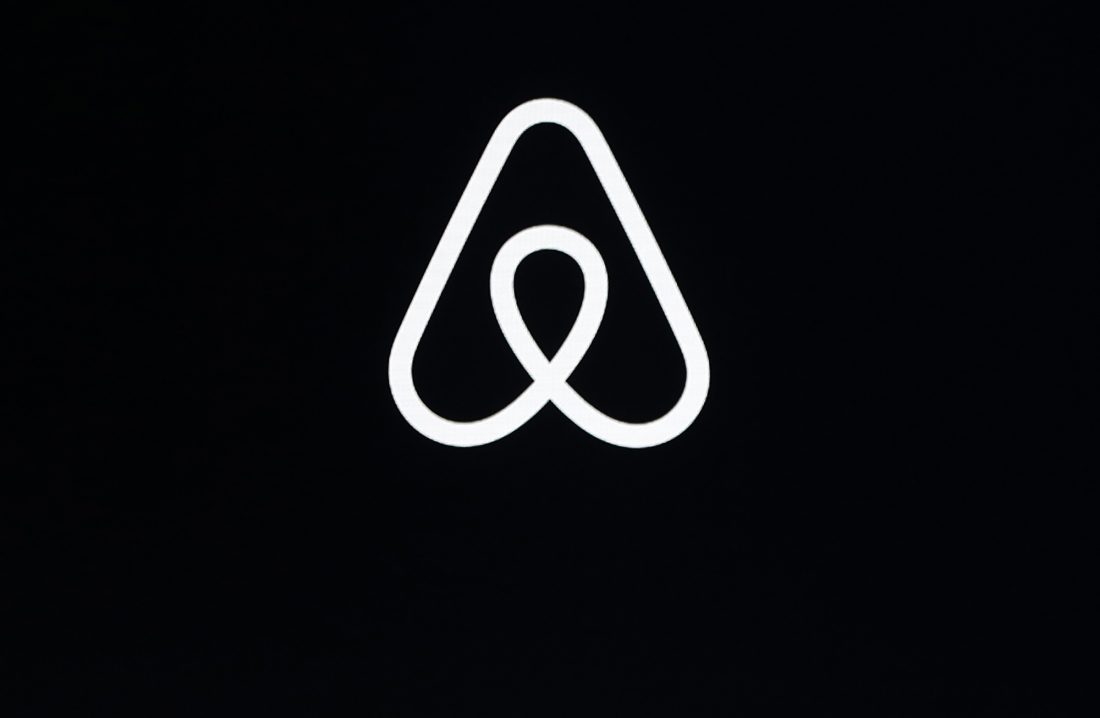 Airbnb to Block, Cancel DC Bookings Ahead of Inauguration

NEW YORK (AP) — Airbnb says it will be blocking and cancelling all reservations in the Washington, D.C. area during the week of the presidential inauguration. The decision, announced Wednesday, came two days after it said it was reviewing reservations in the area ahead of next week’s presidential inauguration and said it will bar any guests associated with hate groups or violent activity. Airbnb has had a policy of removing guests who are confirmed to be members of hate groups since 2017, when it blocked guests who were headed to a white supremacist rally in Charlottesville, Virginia. 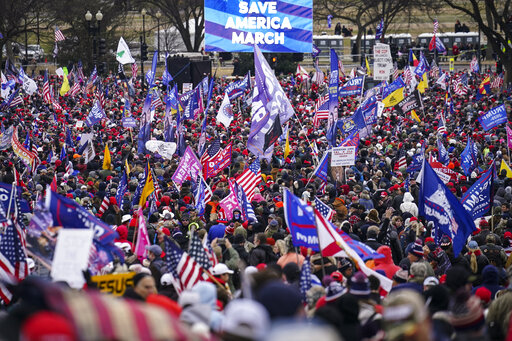