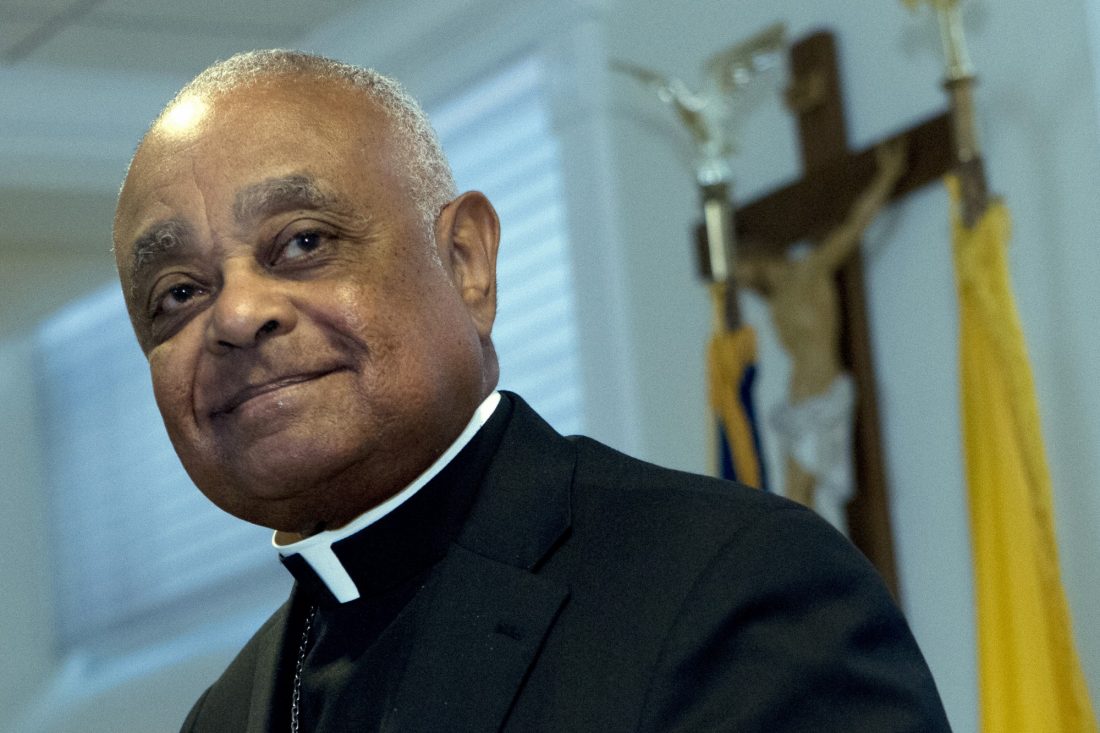 Archbishop Wilton Gregory is the nation’s capital first African American archbishop to be appointed by Pope Francis to lead the Archdiocese of Washington.

Gregory is set to replace Cardinal Donald Wuerl who resigned in October 2018 following his role in the clergy sexual abuse crisis.

Gregory expressed his gratitude for the opportunity:

“I am deeply grateful to Pope Francis for this appointment to serve the Archdiocese of Washington and to work with all of the members of this faith community,” said Gregory. “I look forward to encountering and listening to the people of this local Church as we address the issues that face us and continue to grow in the Love of Christ that sustains us.”

Gregory is credited for guiding the Catholic Church through the clergy sexual abuse crisis in the early 2000s. He is also the only African American archbishop in the United states and has been leading the Archdiocese of Atlanta since 2005.

This opportunity could elevate Gregory to possibly becoming the highest ranking African American to ever serve in the Catholic Church in the United States.