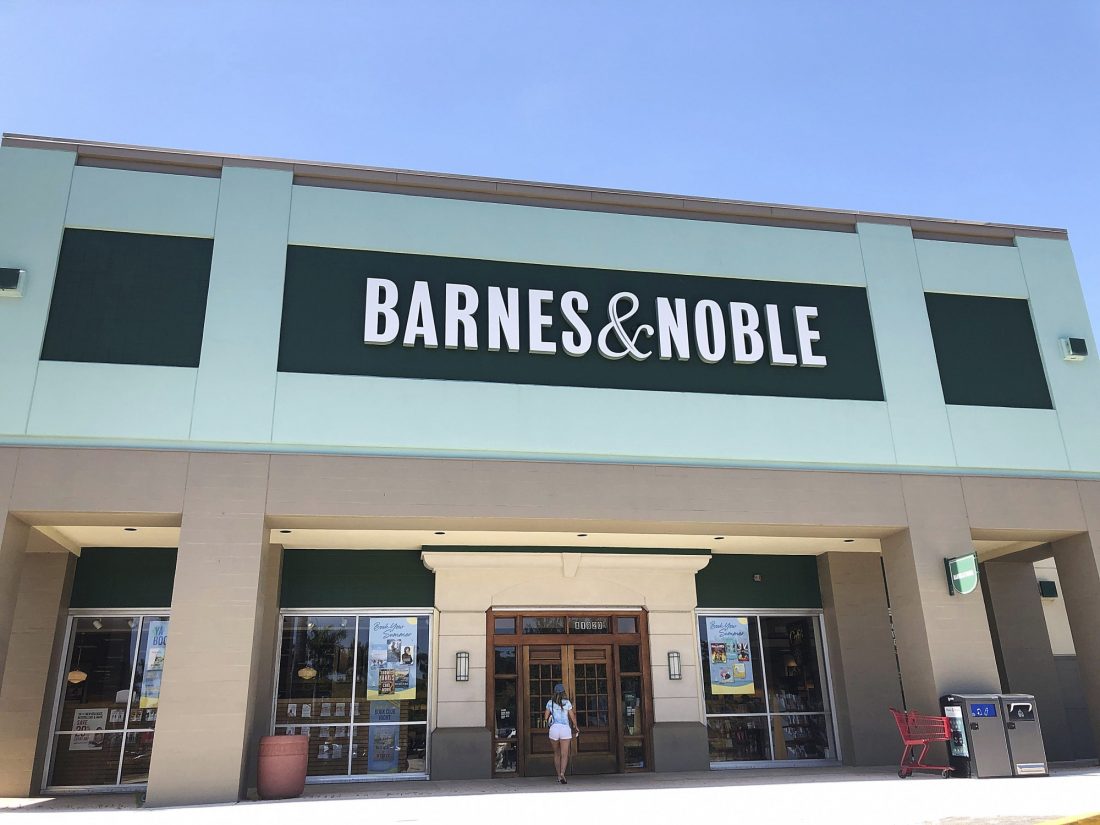 (New York, NY) — A New York City Barnes and Noble store’s attempt to honor Black History Month is falling flat. The bookseller is releasing today a dozen classic books with new, culturally diverse covers. Among the works getting the update are Romeo and Juliet, Peter Pan, Alice in Wonderland and The Wonderful Wizard of Oz. A number of people on Twitter responded by saying promoting a bunch of white authors who wrote about white characters is not honoring Black History Month. They suggested instead the bookseller should promote black authors and black stories. 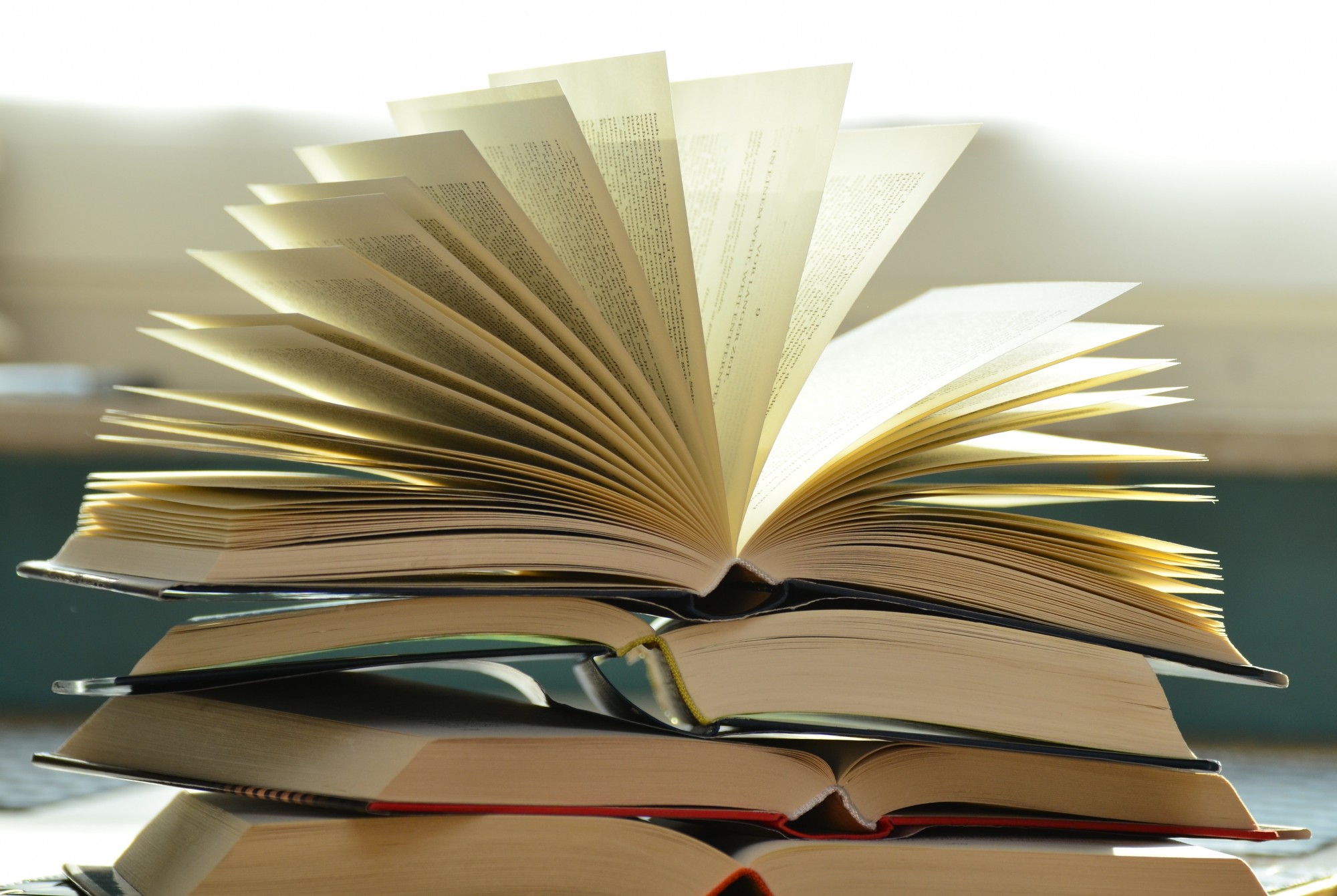